Who gets to pick the jury and how? Who can object? Can we trust the selection system?

We’ve been asked to publish information on how juries are selected in Australia. The following general processes apply to all Australian jurisdictions.

How are jurors selected?

Names are randomly chosen from the electoral roll to be called for jury service. The next stage of the process is ‘empanelling’.

Once the trial is ready to commence, potential jurors are taken in groups into the courtroom. This is where members of the jury are selected.

The names of people involved in the trial will be read out. This will include witnesses, police, the accused and legal representatives. If any in the jury group know any of these they must advise the judge.

The judge’s associate draws out juror numbers from a ballot box, who are asked to take a seat in the jury box.

In criminal trials the accused is brought before the court and the jury panel to be formally charged with offences (a process known as ‘arraignment’). Charges are read out and the accused pleads to each charge. 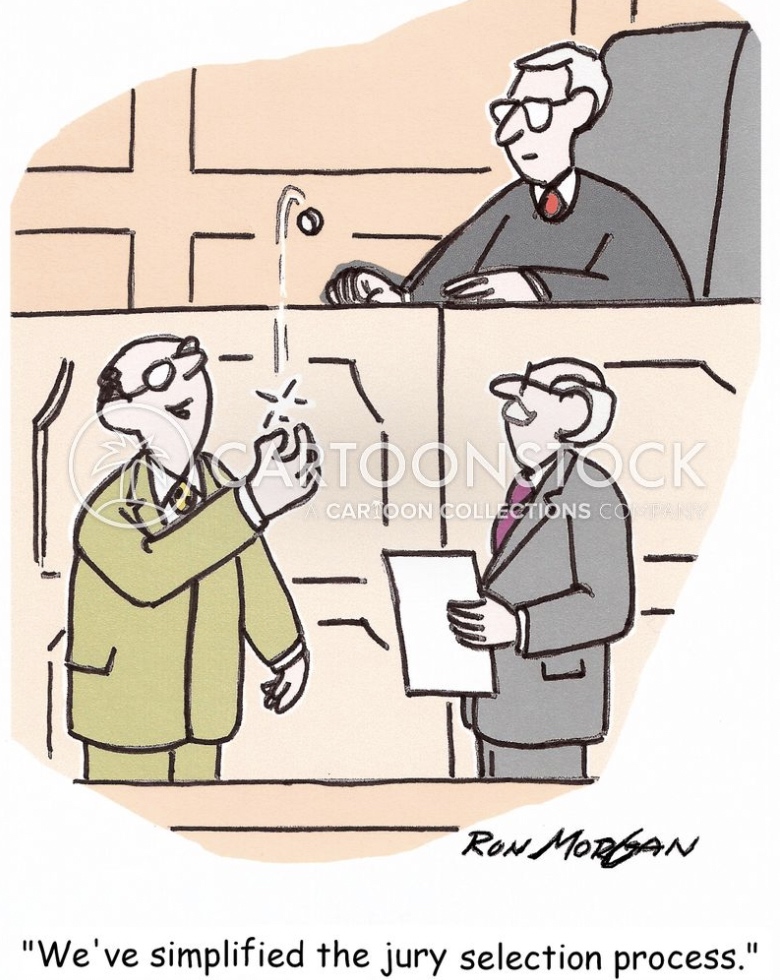 Once the selected jurors are in the jury box, the juror numbers are called a second time. Both the prosecutor and the defence counsel can challenge (reject) a juror without giving reasons. They are each allowed a maximum of three challenges. This is not a personal reflection on potential jurors. This is a right under our laws.

Those not included in the final jury selection because of a challenge must remain at the court complex in case they are needed for another trial. A sheriff’s officer will release them.

The court calls on prospective jurors who seek to be excused by the trial judge. The judge may excuse a person from service if satisfied that the person will be unable to consider the case impartially or is unable to serve for any other reason. A person who is excused must return to the jury pool and may be selected or allocated to a different jury panel.

Swearing in a jury

Once the challenges have been exhausted and there is a full panel of jurors, each person who has been selected is asked to take an oath (swear to god) or an affirmation (promise to the court) to carry out his or her task faithfully and impartially.

The objectives of preventing jury tampering and the avoidance of threats and actual danger to jury members could not be achieved if the accused was to be informed of the identity of the panel members and subsequent jurors.

Juries or judges – or both?

The system for selecting ‘your peers’ has no filters for intelligence, literacy, scientific aptitude or honesty. Your peers may turn out to be lacking in various qualities …. In today’s courts, juries will often be faced with technical and/or scientific/forensic evidence that would challenge most people. Just one example: in the trial of Robert Xie for the murder of five members of his wife’s family, it took a couple of forensic scientists two weeks to describe the crime scene and autopsy evidence of the brutal murders. It is arguable that the prosecution was keen to burden the jury with such a barrage of information to overcome the weaknesses of their case, expecting that the volume of argument would convince the jury of its probative value. It did. Sadly, in our view, it did so wrongly.