“The prospect of an innocent person being convicted of a serious crime represents a catastrophic failure of the legal system.” The Chief Justice of England, Lord Igor Judge (1 October 2008 – 30 September 2013)

(Note: The archived articles from August 2013 to January 2018 were originally published in the Democracy & Justice section of our sister blog, pursuedemocracy.com and are still available there as well.)

Our comment policy:
We are delighted that many readers contribute commentary to our coverage and most abide by the rules applied in the traditional media regarding anonymity. Some, however, use pseudonyms or fake names – often for their own agendas. Given the often controversial nature of our content and the sensitive legal issues surrounding many articles, we understand that some readers may wish to comment but keep their identity private.

We do not publish anonymous comments; full name is required when posting (the Editor needs to know the identity of the commenter) but we will withhold names from publication when requested to do so for legitimate reasons. All comments will be moderated before publication. Decisions are at the editor’s discretion. 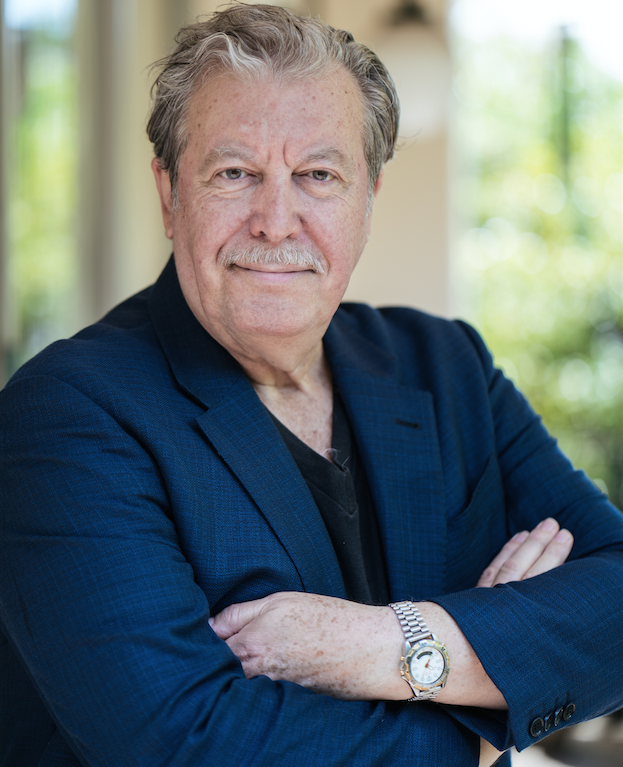 Lindy Chamberlain – a catastrophic failure of the legal system
“A dingo took my baby!” became a derisive joke in the early 1980s, mocking Lindy Chamberlain, the mother who claimed to have seen a dingo leave the tent where her baby Azaria was sleeping, during a family barbecue one night at Uluru in the middle of Australia. The subsequent police investigation and her trial for the murder of her baby, Azaria, became the most famous case of a wrongful conviction in Australia.

Armed with circumstantial evidence and watched by a mesmerised, judgemental Australia, the prosecution relied on forensic testimony that identified as blood splatter the material found splashed under the family car’s dashboard. Lindy had cut the baby’s throat with a pair of scissors, claimed the prosecution … It was six years after the baby’s death that more thorough forensic tests were undertaken. The material turned out to be sound deadener.

Chamberlain was convicted of murder on October 29, 1982; her appeals to the Federal Court and High Court were both dismissed. In February, 1986, after the discovery of a baby’s matinee jacket (on which her defence relied but which the police believed did not exist) partially buried in an isolated location, she was released. A year later her conviction was quashed. In 1992 the Australian Government paid her $1.3 million in compensation. In 2012, the fourth coronial inquest found that Azaria had died as a result of being attacked and taken by a dingo. Coroner Elizabeth Morris apologised to the Chamberlain family while an amended death certificate was immediately made available to them.

Forensic evidence has continued to be unreliable, police investigations continue to suffer from tunnel vision, circumstantial cases in particular continue all too often to result in wrongful convictions. And the process of correcting errors continues to be slow, cumbersome and weighted against the convicted.

Wrongful Convictions Report wishes to play a constructive role in persuading the legal system to adopt reforms that learn from errors of the past and that at least minimise the incidence of wrongful convictions.

Prosecution:
Adherence to rules of law (e.g. not presenting speculation as fact);
Explain forensic evidence rationally;
Presentation of evidence fairly;
seeking conviction must be subservient to seeking of the facts & the truth;