Bradley Murdoch – how DNA may have misled the jury

When juries in a circumstantial case are told of DNA, they assume that it’s a solid piece of evidence, unquestionable. The prosecution relies on this assumption and tells its story as if every DNA sample was like a brick. The case of Bradley Murdoch’s conviction for the murder of Peter Falconio is a strong example of why this is not so; even DNA can lead to unsafe convictions, as revealed in Channel 7’s investigative documentary mini series, Murder in the Outback,* which concluded on Sunday, July 19, 2020.

On July 14, 2001, British backpackers, Peter Falconio & Joanne Lees are attacked as they drive through the night on a remote highway in the Australian outback. 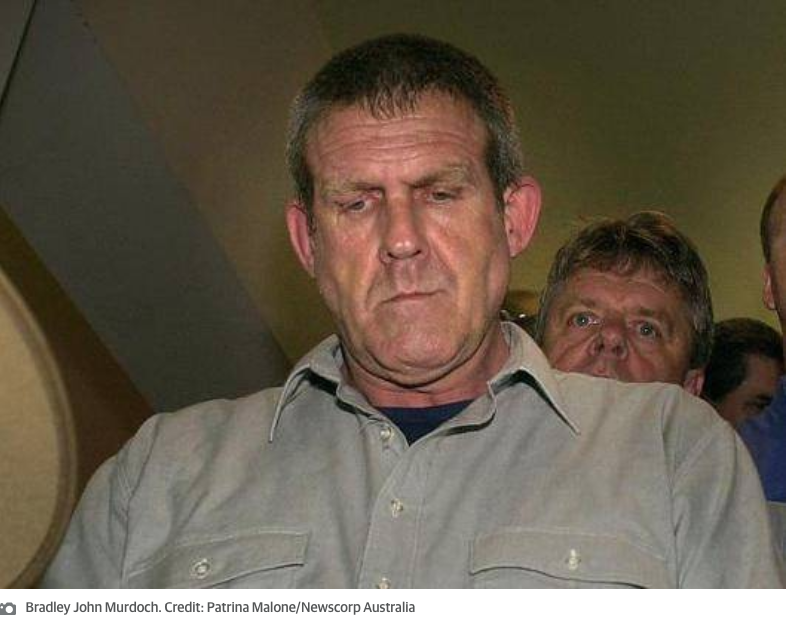 Bradley Murdoch was found guilty of killing Peter Falconio, but debate continues as to whether he was correctly identified. This is one of the key elements that cast doubt on the conviction, diligently explored in the four part series. The other, even more central to the jury’s deliberations, is the DNA.

The series (with help from former defence lawyer Andrew Fraser, former The Times journalist Roger Maynard and co-producer Victor Susman among others) investigates the case 18 years after the event, presenting a comprehensive overview of the story and the prosecution’s case before turning to Dr Brian McDonald, a Molecular Geneticist who has 30 years’ and a thousand cases of experience in the testing, analysis and interpretation of DNA data.

“When I started looking at the DNA evidence it became clear there was very little clear evidence at all,” says Dr McDonald in Episode 4.

“What was presented in court was four samples:
the stain from the back of Joanne Lees’ T shirt
a swab from the gear stick
a swab from the steering wheel
a sample from the manacles (used to tie her wrists)

Elsewhere in the series, the investigators discover where Murdoch’s DNA may have been transferred to the back of Joanne’s T shirt: a roadside eatery where he had been before Lees and Falconio had also stopped there … the back of chair, for example.

“All the other samples, the steering wheel, the gear lever and manacles are complex … very small amounts of DNA and multiple individuals contributing to them … low level mixtures. The chance of identifying anyone clearly is very very small. The types of mixtures in the combi van would probably not exclude a large proportion of the population.”

But that is not what the jury heard. They just heard “DNA”.

Then there is Robert Brown, a local, who swears he saw Peter Falconio in his remote shop after the news of the murder hit the papers. He knows it was Falconio because he was just looking at his photo in the paper when Falconio walked in. “I look at him and … bang … I just seen him in the paper.”

Murder in the Outback – all four episodes available to view online until July 2021.

It said that WA legal groups have called for an immediate review of a controversial forensic DNA test used to help convict outback killer Bradley John Murdoch after British police suspended their use of the technique amid serious doubts about its accuracy. Law Society president Maria Saraceni and Criminal Lawyers Association vice-president Philip Urquhart said they had grave concerns about the reliability of so-called low copy DNA tests, which allow the analysis of tiny particles a millionth the size of a grain of salt.