A Chinese court has apologised to Yuhuan Zhang for his wrongful conviction, after he spent 27 years in jail. The news comes just days after our two-part series on US and Australian prosecutors and judges making similar apologies. We like to report on these as encouragement to other officers of the courts to do the Honourable thing and acknowledge their mistakes (or worse, their malpractices).

“After a reunion with his family, Mr Zhang ate glutinous rice balls and braised eggs as part of his first home-cooked meal in nearly three decades,” according to the news agency’s report. Unsurprisingly, it’s a French agency, AFP, which might explain its interest in the culinary aspect of the story … 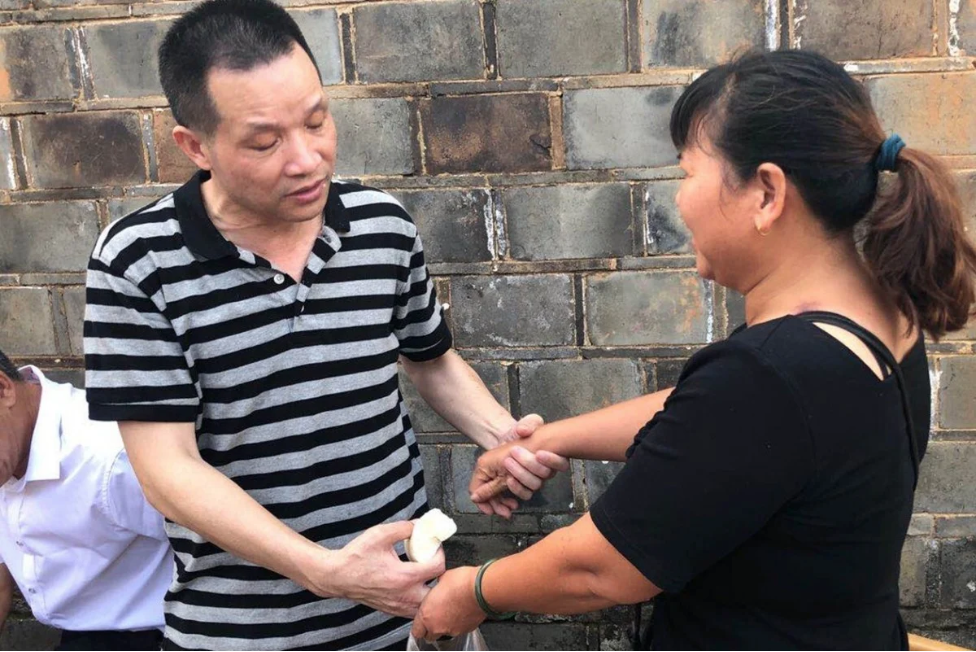 Zhang out of jail

AFP’s report goes on: Zhang, 52, was jailed for the murder of two boys in 1993 but always maintained he was tortured by police and forced to confess. Observers have regularly raised concerns about due process in China, where courts have a conviction rate of 99 per cent.

“After we reviewed the materials we found there is no direct evidence that can prove Zhang’s conviction,” the Jiangxi High People’s Court said.

“So we … have declared Zhang innocent.”

But this comes after several unsuccessful appeals; the Jiangxi court in March last year finally agreed to retry the case. It then concluded it was not possible to prove that sacks and hemp rope found at the murder scene and identified as tools in the crime were connected to Mr Zhang.

He was originally given a death sentence in 1995 but it was commuted to life imprisonment after he served two years in jail. Mr Zhang was China’s longest-serving wrongfully convicted inmate, the state-run Xinhua news agency reported.