That great State of renowned legal probity and justice, Tasmania, has announced its response to Brett J’s judgement that police illegally recorded prison conversations for two months: it has tasked a defender of TasPol to conduct an “independent” review. Tsk tsk … take this wet lettuce leaf and smack their wrist. That sardonic response reflects the local paper’s reporting of the matter.

CONCERNS have been raised over an independent review of Tasmania Police’s use of covert recording devices.

The fears were flagged by supporters of convicted murderer Sue Neill-Fraser, plus several Tasmanian lawyers and politicians over the review, which will be conducted by former Solicitor-General Michael O’Farrell SC.

In 2017, while acting in that role, Mr O’Farrell expressed confidence in Tasmania Police and its ability to investigate matters in the Neill-Fraser case. [Ed: Obviously the best man for the job…]

Greg Barns SC, the chair of the Prisoners Legal Service Tasmania, said while he welcomed news of an independent review, he was concerned it was being done at the request of Tasmania Police itself.

“We are concerned to ensure the terms of reference are broad enough to ensure that if there has been any unlawful downloading of material, that is identified and those individuals whose privacy has been breached will be notified,” he said.

Rosalie Woodruff, the Greens spokesperson for Justice, said “Tasmanians also need clear, detailed explanations of what changes will be made”.

“Police will have digitally captured many sensitive and privileged conversations between clients and their lawyers, and potentially other parties including psychiatrists, psychologists, and religious guides,” she said.

“These secret open-ended recordings have the potential to erode trust in police and the state’s justice system. As a consequence of this bungled process, evidence in relation to serious allegations has not been allowed to be admitted to court. This is a lose, lose situation for justice.”

The Australian Lawyers Alliance called for a commission of inquiry into the matter.

“The findings indicate that Tasmania Police engaged in a gross violation of confidential communications between inmates of Risdon Prison and their legal representatives,” Fabiano Cangelosi, Hobart barrister and spokesperson for the ALA, said.

“Such conduct had the capacity to undermine the administration of justice.”

Australians will fail to see ‘a fair go’ in this review. It is not an example of genuine concern for respect for the rule of law in Tasmania. But it is true to form …

Back in November 2013, the late & great Chester Porter QC warned Tasmania’s legal establishment it would be a laughing stock over the uncorrected Sue Neill-Fraser conviction.

The most challenging task facing O’Farrell will be how to word his report. (Suggest he watch a few episodes of Yes, Minister…) 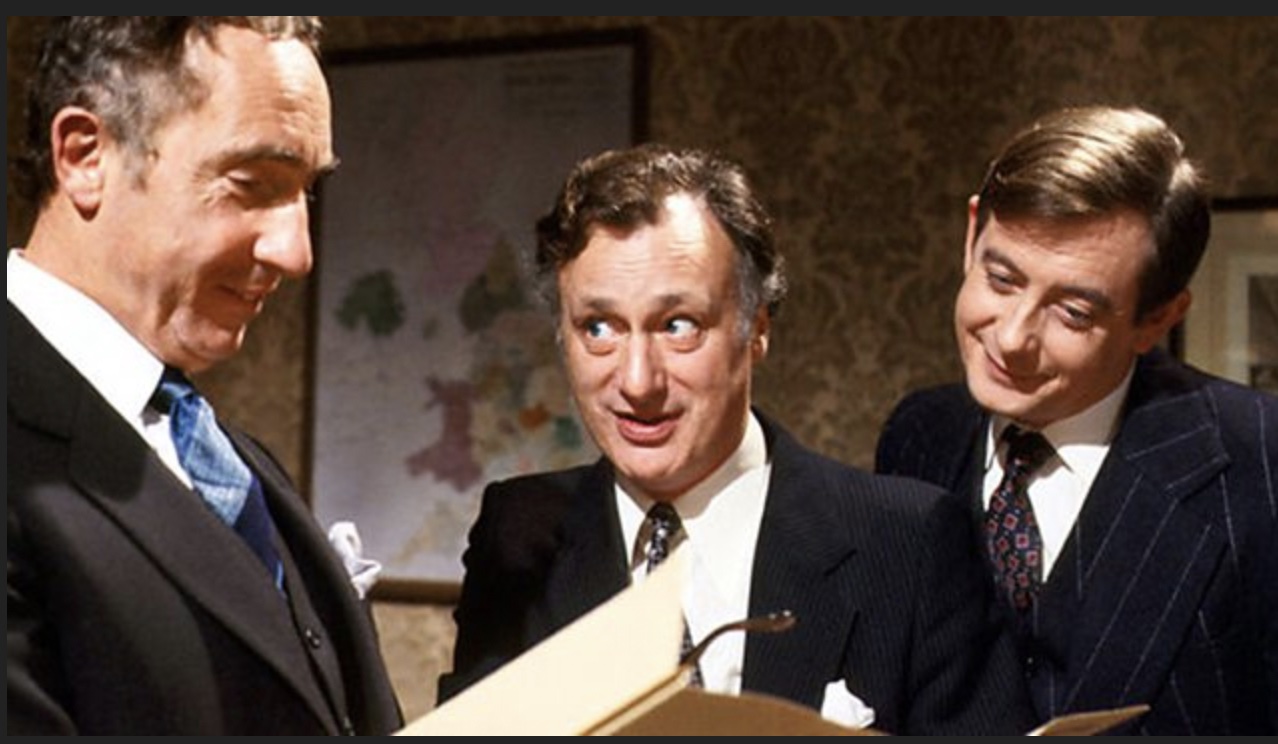