Why Sue Neill-Fraser should not have been charged, let alone convicted

“No one needs to go to sea, your Honour,” said David Gunson SC somewhat lightheartedly, just moments into the opening of the murder trial of Susan Blyth Neill-Fraser, on September 21, 2010. It’s eleven years to the day – and the case against her was already ‘at sea’ in the proverbial sense. Here is why.

The late David Gunson SC was defending Sue Neill-Fraser at the trial. What he was referring to was the standard practice of jury viewing some of the physical evidence – in this case the prospect of viewing and physically examining the yacht, Four Winds, where his client was charged by police to have murdered Bob Chappell on Australia Day 2009. How inexplicable that her defence counsel would not want the jury to view the yacht, given that the Crown case was that she killed her partner below the deck and hauled his body up, to then somehow manoeuvre it into the yacht’s dinghy alongside and take it away for dumping in the deep water…somewhere. A considerable (if not impossible) physical feat for a middle aged woman with a weak back. That speculation could well have floundered on the jury’s familiarity with Four Winds.

Having been on board the yacht myself, I am of the opinion that the jury would have entertained considerable doubt about the prosecutor’s speculation as to how Chappell was murdered – and his body disposed of.

Gunson should have INSISTED on a view; why didn’t he? But it should never have got to that. It was not the first mistake.

a parody of justice

In effect, I believe that the prosecution reversed the onus of proof. (The prosecution in the Robert Xie case [NSW] likewise took to trial a circumstantial case in which it could not establish time of death, nor the accused’s presence at the crime – yet it, too, was successful in getting a conviction.) 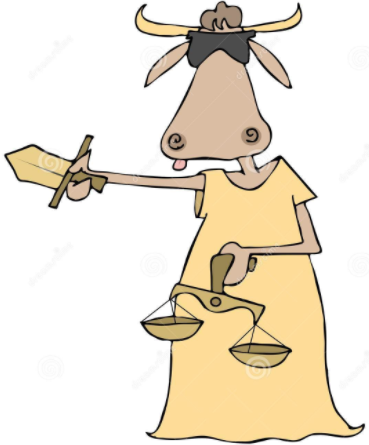 But even before that, the primary mistake was to take the matter to trial. A trial in which everything was an absurd charade, a trial in which nothing was relevant given that the accused was not present at the crime. It was a parody of justice. In a court not short of lawyers.

Whatever the police brief contained, the first imperative for the Crown was to prove that the accused was present at the crime scene at the TIME OF DEATH. Bob Chappell had not been seen since the day before the yacht was found taking water early on the morning of January 27, 2009.

The absence of such crucial primary evidence against Neill-Fraser should have convinced the DPP to reject the brief. For reasons unknown, it was decided to forge ahead with a murder charge against perhaps the most unlikely murder suspect in Tasmanian criminal history. Without that key evidence in hand. Why?

If ever there is an inquiry into the case, that is a question that will need to be answered. Perhaps the first question …

(We have laid the groundwork for such an inquiry)

FOOTNOTE:
The petition calling for an inquiry which passed 25,000 signatures on September 7, passed 26,000 on September 19, signatories coming mainly from Tasmania and all over the Australian mainland, with a smattering from New Zealand, US, Germany, France, Canada, UK,  Hong Kong and South Africa.

22 Responses to Why Sue Neill-Fraser should not have been charged, let alone convicted