As writer, actor, philosopher Stephen Fry has said, “It is easy to forget that the most important aspect of comedy, after all, its great saving grace, is its ambiguity. You can simultaneously laugh at a situation, and take it seriously.” And a single cartoon can say a thousand funny, serious, and satirical words … 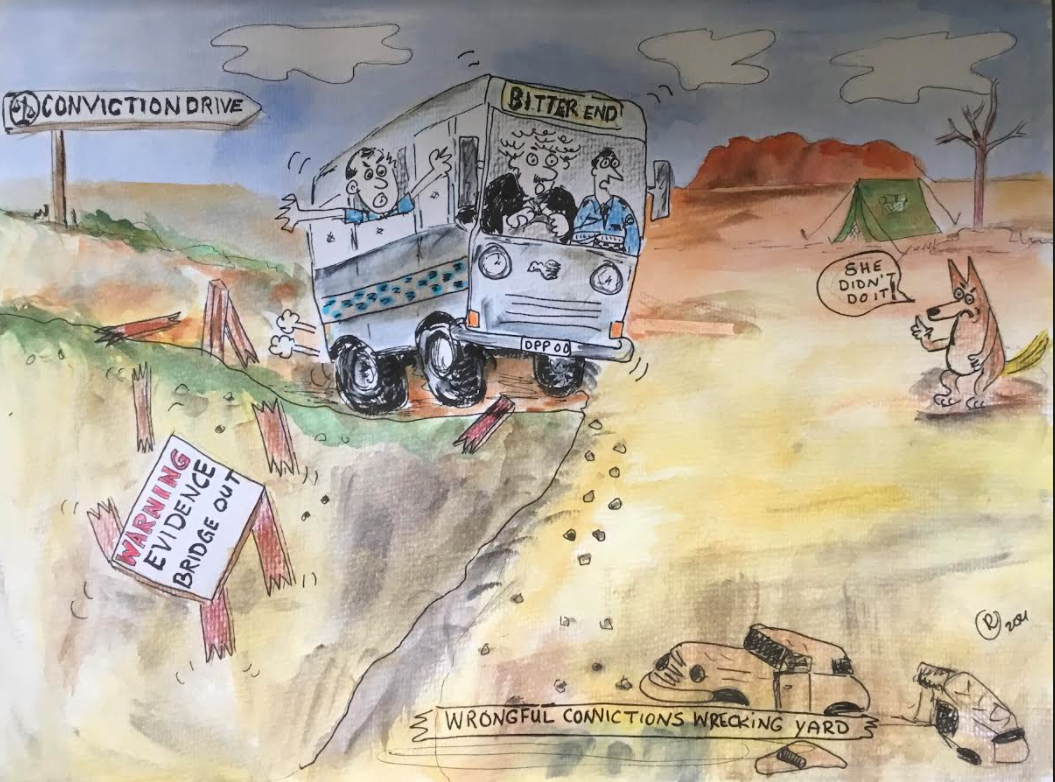 Some relevant articles (for new readers … welcome, by the way):

14 Responses to Conviction Drive – the cartoon