You could say it was a case of the eye witness from hell, whose vision of the ‘devil’s presence’ notwithstanding, helped convict Derek Bromley of murder in 1984. How could it have happened? Bromley’s friend and supporter ROBYN MILERA explains in her blog Bringing Justice (excerpt below). That conviction still devils Bromley to this day, after South Australia’s Court of Criminal Appeal dismissed Bromley’s latest appeal. But doing so, the Court “fundamentally failed to pay due regard to the rule of law,” as BOB MOLES and BIBI SANGHA revealed (excerpts below).

Firstly, there is NO intention here to deflect from the case against the accused Derek John Bromley by casting suspicion upon any person in relation to the death of Stephen Docoza.

Mr Gary Carter was a vulnerable witness. The circumstances in which he was interviewed and the manner in which his evidence was recorded in the course of investigations would be looked upon very differently under present legislation that mandates procedures for dealing with vulnerable suspects or witnesses. Examination and cross-examination would also be conducted with safeguards and supports not required or contemplated at the time of the trial. (Summary Offences Act, 1953 (South Australia), Div 3; Summary Offences Regulations 2016 South Australia, Div 1, Part 4).

Mr Carter suffered severely from Schizo-effective disorder, and was experiencing grossly psychotic symptoms at the time he was said to have witnessed a murder. No one knew what current of Carter’s illness was dominating his senses in those moments, except that it was at its cruellest, as the devil appeared to him; as the devil, horned, red-faced and be-tailed, spoke to him. It made everything around him look ‘unreal’ but the devil’s presence in his head was very, very real to him and it freaked him out.

The full implications of that mental state, however, were not comprehended at the trial. Even with reasonable diligence on the part of the defense, no discovery was then possible that could have thrown sufficient light upon the complex cognitive processes and forces affecting his beliefs.

I only began to make sense of the twists and turns, vagaries and contradictions around this witness’s evidence, as I sat in the court of appeal in December of 2016, thirty-two years later. Five expert psychologists and psychiatrists drew back the curtain on just how sick Mr Carter was. All of the experts agreed that his illness rendered him inherently unreliable as a witness. But it’s too soon to go into that, except to say that the average jurist hearing his evidence at the time would not have been any better equipped than I to assess the actual reliability of the evidence – neither would the judge, the prosecutor or the defendant for that matter. 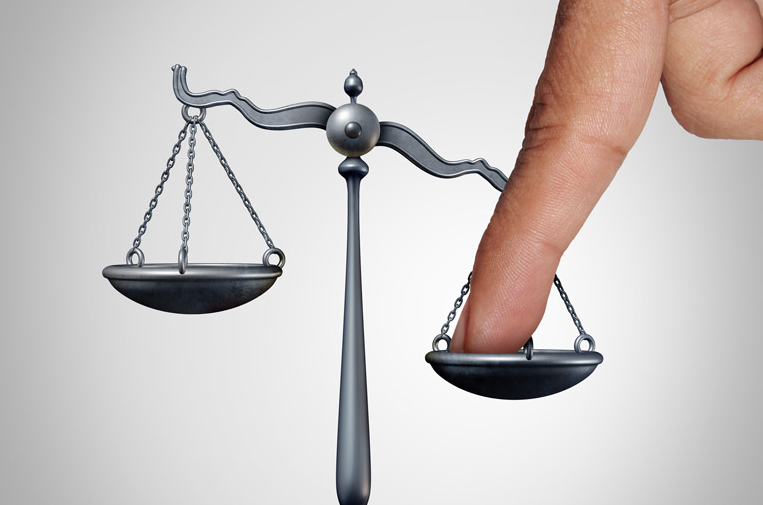 “The principles espoused in the Bromley (appeal) decision are not only contrary to established authority but have never before appeared in any legal judgment in Australia, Britain or Canada.” So argue legal academics BOB MOLES and BIBI SANGHA (excerpts below).

*The Court of Criminal Appeal was provided with five expert reports as to the psychological state of the ‘eye-witness’ at the time of the incident. Although known to be psychotic and suffering from hallucinations and delusions on the night of the incident, the Crown told the jury that this did not necessarily make the evidence of his observations implicating Bromley unreliable.

The prosecution refused to call their own expert on the appeal so he had to be called by the defence. All five experts on the appeal said that this was now known to be incorrect. Current knowledge about schizo-affective disorders has advanced significantly since 1984 (thus satisfying the ‘fresh’ test). The Crown’s expert emphasised that it was now known that the cognitive disorder was more fundamental than had been represented at the time of the trial. Because of that, it was his view that nothing the witness had said about his ‘observations’ could have probative value. He added that the judge’s instructions to the jury were inadequate to inform them of the witnesses’ true condition.

*It is our view that the appeal court in Bromley has fundamentally failed to pay due regard to the rule of law and to the well-established principles governing criminal appeals. The appellate function is to review the conduct of the trial to determine if appealable error has occurred. If it has, the proper procedure is to set aside the conviction, and in appropriate cases, allow for a retrial. Not to conduct that retrial before the appeal court.

Derek Bromley’s lawyers are currently (as at March 2021) preparing an appeal to the High Court.

This entry was posted in Case 05 Derek Bromley. Bookmark the permalink.