A Black man who spent 26 years in prison on charges of raping and killing an 84-year-old white woman from Mississippi, was exonerated on January 18, 2021, after new evidence and the dismissal of bite mark evidence that was the key to his conviction.

Eddie Lee Howard, 67, was wrongfully convicted of the rape and murder of Georgia Kemp and was first sentenced to death in 1994, according to the Innocence Project, which represented him. 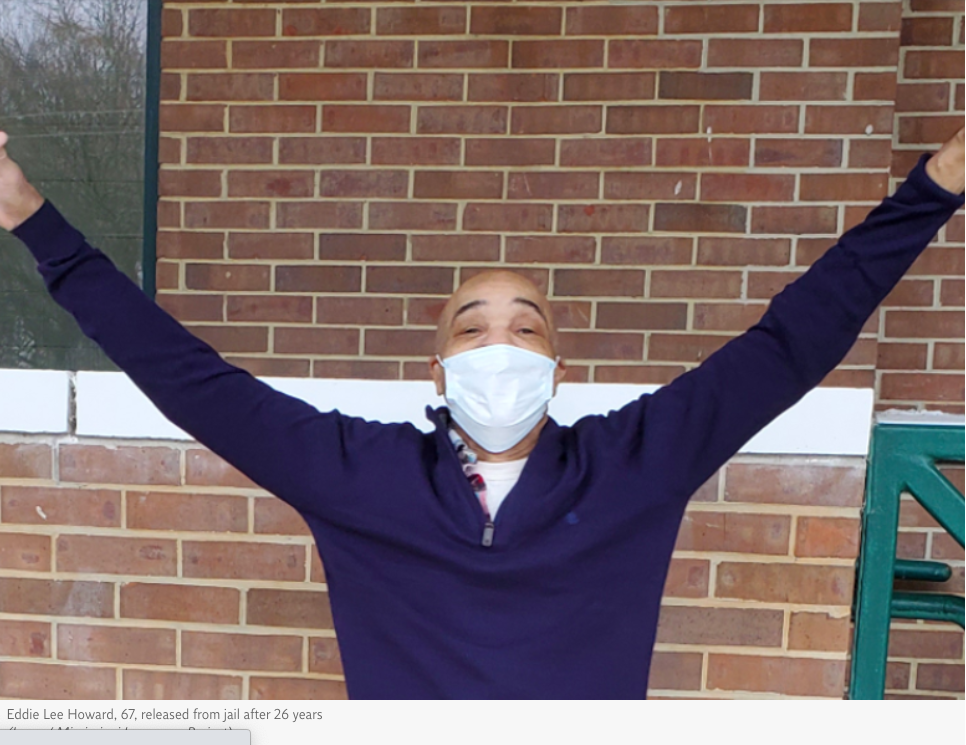 Vanessa Potkin, one of Howard’s Innocence Project attorneys, said: “Howard was sentenced to death based on unfounded forensics with no physical evidence or witnesses to the crime.”

New forensic evidence, including the DNA testing of the crime scene and alibi witnesses, excluded Howard. The Mississippi Supreme Court ruled on 27 August, 2020, that an “individual perpetrator cannot be reliably identified through bite mark comparison” and ordered a new trial, but District Attorney Scott Colom told The Associated Press that there was not enough evidence to convict Howard “beyond a reasonable doubt.”

“My ethical and legal responsibility requires that I dismiss the case,” he said.

Howard was removed from death row in December 2020 and released after prosecutors dropped the murder charge against him.

This entry was posted in Case 16 Eddie Howard. Bookmark the permalink.

1 Response to Eddie Howard – another murder conviction bites the dust