How can a man who doesn’t seem to know right from wrong be the Attorney General of an Australian State? I don’t know the answer, but I do believe I have evidence that NSW AG Mark Speakman SC makes decisions that reflect poorly on his moral compass. Here are two key examples.

The latest example is Speakman’s decision to argue for Bettina Arndt’s 2020 AM award to be cancelled – which it has not been, it was announced last week. “…it was always obvious that I would keep my award,” says Arndt, “given the regulations governing the honours committee. And the long delay was not due to the fact that the committee was conducting a forensic examination of all my alleged wrong-doing. They simply meet only twice a year and the February meeting was cancelled due to Covid. Various media stories with Council officials over recent months made it obvious what the decision would be but the September meeting needed to take place before they could announce it.” 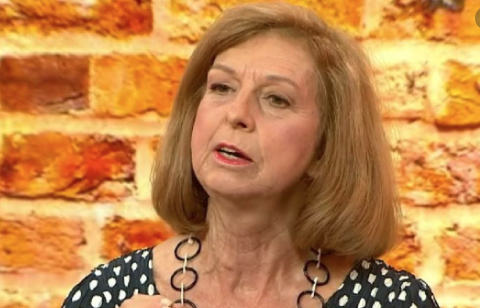 In the statement announcing the decision, The Honourable Shane L. Stone AC QC, Chairman of the Council for the Order of Australia, stated: “Unanimous community approval is not a criteria for Council to make a recommendation. Nominations for Awards are from the community. Similarly, individuals are neither qualified nor disqualified on the basis of their political leanings, social views or religious convictions. The Council’s recommendations are not an endorsement of the political, religious or social views of recipients, nor is conferral of an honour an endorsement of the personally held beliefs of recipients. Nor are they directed by governments or influenced by lobbying or public campaigning.” 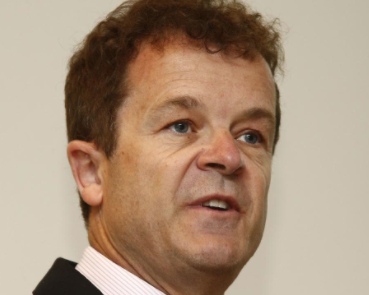 Speakman was “one of many prominent people,” writes Arndt, “who chose to buy into the misinformation campaign against me, to the astonishment of renowned Canadian commentator Mark Steyn. Here’s Steyn’s denouncement of Speakman – “Screw you, Mr Attorney-General.”

Speakman saw fit to insert himself into the mob lynching of Arndt, ignoring the sheer animosity that drove it, preferring to believe allegations against Arndt. Unfounded allegations.

Yet he has refused to act on a matter that is morally, legally and ethically crying out for justice. Speakman can’t be accused of knowing right from wrong …

A man, without a single other legal blemish, convicted of historical sexual abuse of a young girl in his family, 22 years before, believes he could prove his innocence if the NSW Attorney General advised the Governor to act on his petition and referred his case for a judicial review – as it was recently done for Kathleen Folbigg, convicted of murdering her children. But Speakman has refused and has given no reason.

The convicted man has served his time but remains damned by his conviction. He wrote to the Attorney General: “You will understand that I feel strongly that I, too, deserve justice. I note that although Ms Folbigg’s petition was submitted three years ago, it wasn’t until just nine days after an investigation into Ms Folbigg’s case was broadcast by the ABC’s Australian Story, (10 August, 2018), that you announced as follows:

“I have formed the view that an inquiry into Ms Folbigg’s convictions is necessary to ensure public confidence in the administration of justice. Today’s decision is not based on any assessment of Ms Folbigg’s guilt.

“The petition appears to raise a doubt or question …

“I ask for equal access to a review. My petition (also lodged some years ago) also raises very serious doubts – on several issues. The very same sentiments would apply in my case…

“I do not ask you to form a view as to my innocence, only to permit a proper review of my conviction…

“My life has been decimated, my family has been hurt and my confidence in our justice system has been badly damaged …”

7 Responses to What’s wrong Mr Attorney General? Do you know?