Police gullibility or a rush to judgement?

Vanessa Engle’s 59 minute BBC2 doco, The  Unbelievable Story of Carl Beech, is accurately titled; let’s hope we get to see it in Australia sometime soon (following its August 24, 2020 premiere in the UK). The readiness of police to believe the unbelievable when the allegations concern child sex abuse is not unique to the UK. Remember the Cook family in NSW? 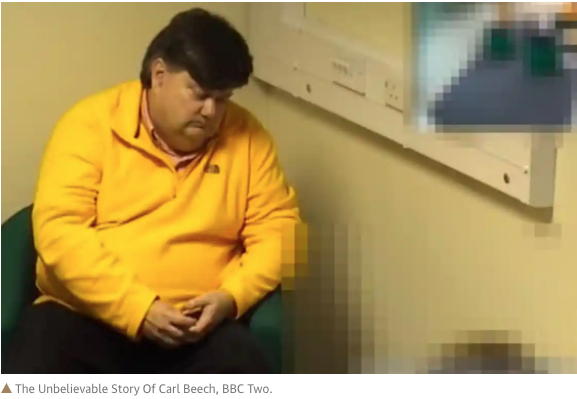 Beech went on to allege that he had witnessed Lord Bramall, Harvey Proctor, and Lord Brittan, who had recently died, murder three young boys. In response, the Met coordinated raids on their homes searching for evidence of murder.

A year later, the Met closed down the almost A$4 million Operation Midland, having identified no murder victims and made no arrests.

One of the significant errors detectives had made in Operation Midland was to fully accept the allegations made by pedophile fantasist Carl Beech without objectively investigating the credibility of his claims. In February 2016 then Commissioner of the Met, Bernard Hogan-Howe, ordered an immediate inquiry into Operation Midland, a month before its conclusion. Retired judge Sir Richard Henriques headed the inquiry by the Independent Office for Police Conduct (IOPC) to determine the overall conduct of officers and detectives during Operation Midland.

In November 2016, Henriques’ report condemned the actions of the Metropolitan Police, and voiced support amongst others to provide anonymity to suspected abusers until sufficient evidence had been found. In regards to those accused and investigated by the police, Henriques made it clear in his findings that the men had been “all victims of false allegations” with it firmly noted that “the presumption of innocence appears to have been set aside.”

Errors in the investigation included:
A failure to conduct a background check on Carl Beech
Unfair treatment of the accused
A failure to prioritise the search for important witnesses
Search warrants were not legally valid

In short, not so much an investigation as a rush to judgement.

The overall impact of Beech’s allegations created considerable damage to the lives of the men investigated by police. For some, the damage ruined their reputations and their trust of the police; in Harvey Proctor‘s case, the false claims effectively cost him his home and his job. But the emotional cost of the allegations was far greater in magnitude, both for the accused and their families, in their fight to deny and defend the accusations against them from both the police and the media.

But the story did not end there. After Beech became a suspect, analysis of his electronic devices revealed that he had downloaded several hundred pornographic images and had photographed and made videos of young boys.

After fleeing to a house he bought in Lapland, he was extradited to the UK in May 2019. After a nine-week trial, where his many lies were exposed, he was convicted and sentenced to 18 years. 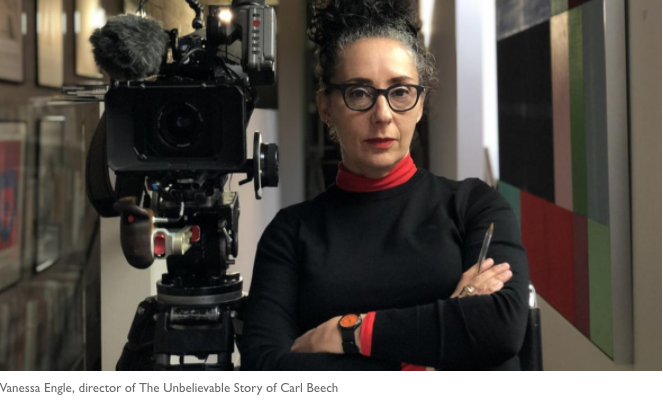