Caught on camera – cameras in court

The recent world famous Kyle Rittenhouse trial was televised, live from the Kenosha Court; had it not been, the malicious misrepresentations of the case which most mass media echoed would have left the public unaware of why the jury acquitted Rittenhouse on five charges, including two of murder. The 2020 mid-protest confrontations were recorded and played in court for all the world to see. But in most cases, without footage of the alleged crime, it is not only the jury but the appeal court that may find it useful to view the court proceedings.

On Saturday morning, November 20, 2021 (Sydney time), shortly after the verdict was announced, it was Fox News Media Buzz host Howard Kurtz who first pointed out how the cameras showing the Kyle Rittenhouse trial in Kenosha, Wisconsin, enabled the whole country (and world) to see the video footage played in court that was so critical to both prosecution and defence lawyers. (The prosecution has been criticised, among several other things, for taking the matter to court, given the visual evidence.) Legal commentator Jonathan Turley called it “a triumph of the cameras in the courtroom”.

Images of Rittenhouse being attacked while having fallen to the ground may well have served another purpose: discouraging violent eruptions that were feared in the event of not guilty verdicts. Only the most ideologically blinded viewer could have failed to recognise that Rittenhouse was defending himself. Even a key prosecution witness, wounded by Rittenhouse, told the court he was shot when he pointed his handgun at the 17 year old on the ground in front of him. All the participants were white, but Rittenhouse was painted as a white supremacist. Without the video evidence, this would have inflamed the angry, misinformed mob peddling that narrative. (Inexcusably, that included then Presidential candidate Joe Biden, labelling Rittenhouse a white supremacist before the matter got to court.)

This post is not about the case per se (for a start, it is not a wrongful conviction); we want to examine the potential benefits of having cameras in court, which many judges in the US allow.

The Rittenhouse case is unusual in that the actions for which he was indicted were captured on video in considerable detail. It was that footage that enabled the jury (and us) to see exactly what happened. The footage, better quality than the CCTV footage sometimes played in court showing crimes in process, was shot by an eye witness who could follow the action as the participants moved around.

The cameras in the court itself recorded those images as they were played for the jury; the whole world could see them, and see them in the context of the trial, with counsels’ presentations.

Having cameras record criminal trials has never been seriously debated in public here in Australia. Let’s draw up some debating points:

Footnote: Judges would retain the final decision about allowing cameras in court for each trial. Footage would be recorded by contracted service providers. Strict guidelines would apply to editing.

THE PRINCIPLE OF OPEN JUSTICE

The principle of open justice is a fundamental aspect of the system of justice in Australia and the conduct of proceedings in public is an essential quality of an Australian court of justice. There is no inherent power of the court to exclude the public: John Fairfax Publications Pty Ltd v District Court of NSW (2004) 61 NSWLR 344 per Spigelman CJ at [18]. However, in appropriate cases courts have jurisdiction to modify and adapt the content of general rules of open justice and procedural fairness and to make non-publication orders for particular kinds of cases: HT v The Queen [2019] HCA 40 at [44], [46].

Section 6 of the Suppression Act requires a court deciding whether to make a suppression or non-publication order, to take into account that “a primary objective of the administration of justice is to safeguard the public interest in open justice”. Section 6 must be considered even if one of the grounds of necessity under s 8 (see further below) is established: DRJ v Commissioner of Victims Rights [2020] NSWCA 136 at [30]. Decisions since the commencement of the Act confirm the continuing importance of the open justice principle: Rinehart v Welker (2011) NSWLR 311 at [26], [32]; Fairfax Digital Australia and New Zealand Pty Ltd v Ibrahim (2012) 83 NSWLR 52 at [9]; Liu v Fairfax Media Publications Pty Ltd [2018] NSWCCA 159 at [52]-[53]. Section 6 also reflects the legislative intention that orders under the Act should only be made in exceptional circumstances: Rinehart v Welker at [27].

The public interest in open justice is served by reporting court proceedings and their outcomes fairly and accurately: AB (A Pseudonym) v R (No 3) (2019) 97 NSWLR 1046 at [101]; John Fairfax Publications Pty Ltd v District Court of NSW (2004) NSWCA 324 at [20]. In some cases, where reporting of particular proceedings is misleading, emotive and encourages vigilante behaviour, the message disseminated may be “antithetical to institutionalised justice” and a non-publication order may not compromise the public interest in open justice: see, for example, AB (A Pseudonym) v R (No 3) at [102]-[110].

The UK Supreme Court has installed Panasonic PTZ cameras for accurate legal recordings and transparency at the highest court in land. 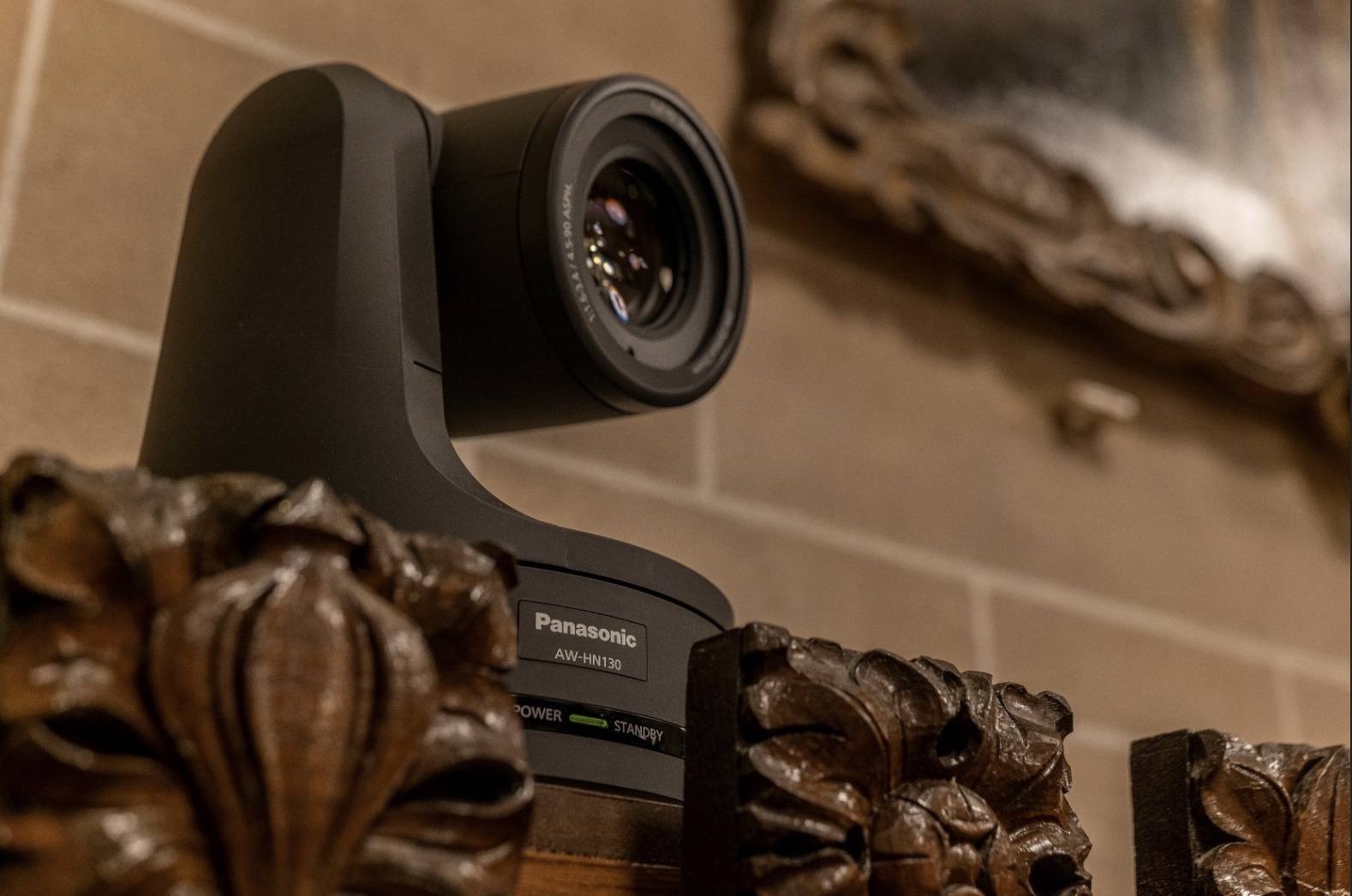 The system passed its first high profile test with flying colours when it broadcast the judicial review of the prorogation of Parliament last summer; images that were seen by 4.5m people at its peak and an audience of 10m people across the day.

Three court rooms at the Westminster building have each been equipped with four Panasonic HN130s, a RP150 camera controller and a NewTek Tricaster to efficiently record the high-profile cases. The policy of the court is to record and broadcast hearings, in keeping with its commitment to transparency. Since its creation, all cases have been archived on their website ensuring fair and open access to all.

“We need PTZs because it’s not practical in a court room to have an operator manually controlling the cameras,” explains Dan Money, a technical architect and IT Manager at the Supreme Court. “You need a constant shot of the Justices’ bench, a back and front shot, and both a wide and close up shot to gain an understanding of what is going on in the court.”

“PTZs are the least intrusive option that guarantees transparency in the courtroom but they also give the camera operator the right level of control and ensure shots of high production value,” explained Dan.   March 5, 2020, Digitalstudiome.com

10 Responses to Caught on camera – cameras in court