The long awaited decision of the judges in Sue Neill-Fraser’s final appeal against her 2010 murder conviction will be handed down in the Supreme Court of Tasmania at 9.45am on Tuesday, November 30, 2021.

The appeal was heard March 1- 3, 2021, six years after the then new further right to appeal legislation was introduced in 2015 by then Attorney-General the late Vanessa Goodwin.

Neill-Fraser was convicted of murdering her partner Bob Chappell on their recently purchased yacht, Four Winds, on Australia Day 2009, in a circumstantial case. Chappell’s body has never been found, neither a murder weapon. The controversial case has since been examined by investigative writers, authors, TV documentaries and a movie; none could find any evidence probative of her guilt.

Revelations in the Etter/Selby papers (tabled in Parliament in August 2021) of evidence withheld and other problems with the police investigation, have fuelled preparations to call for a Parliamentary Inquiry into the case, in the event that the appeal is dismissed. 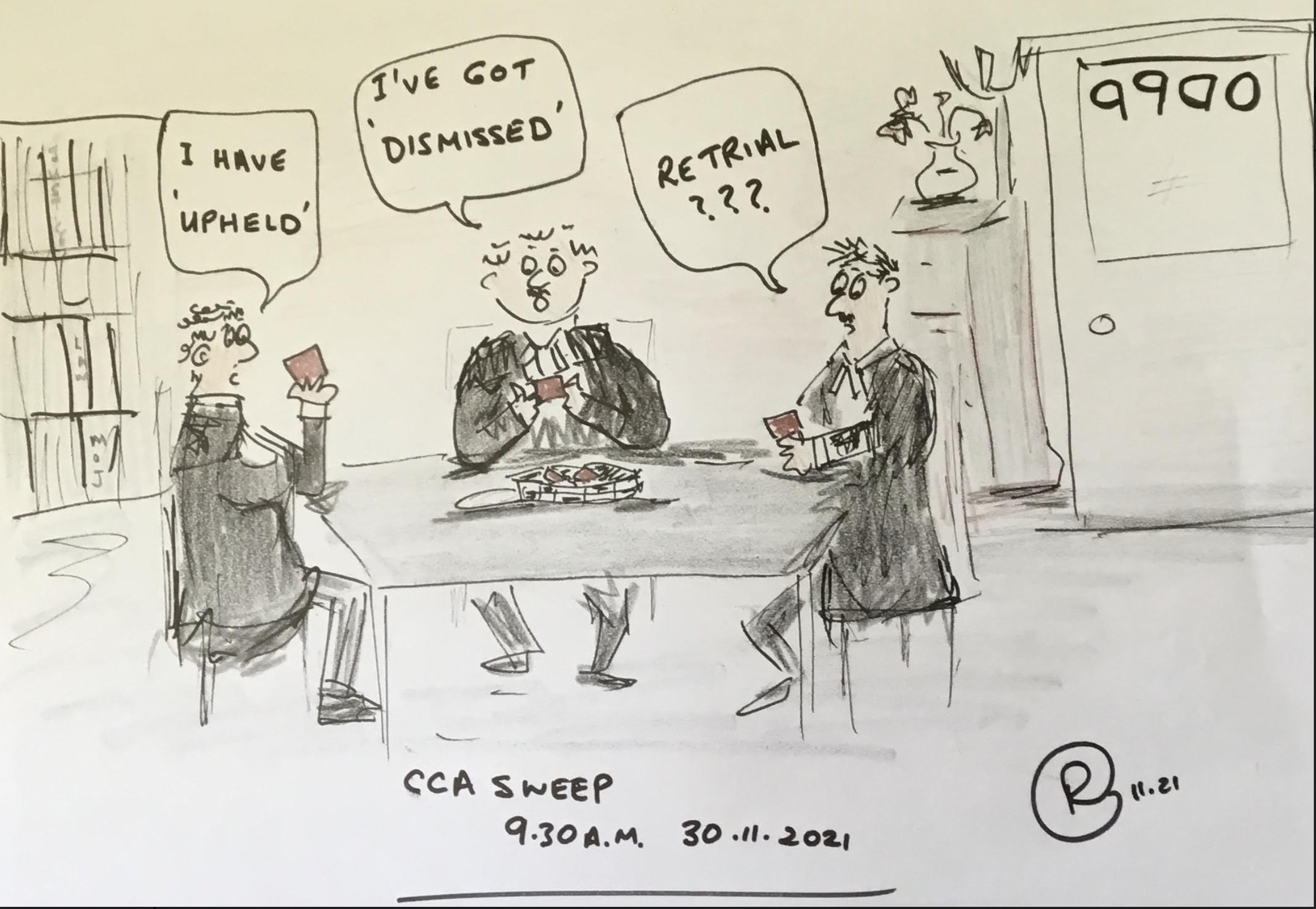