Silvester writes: “Professor Stephen Cordner is no alarmist, but he is ringing the alarm bell. After examining available evidence, he believes we have wrongly convicted people who are not given a fair chance to clear their names.

“As a hands-on forensic pathologist, Cordner gathered medical evidence in between 10 and 20 murder cases every year in Britain and Australia for more than 30 years. 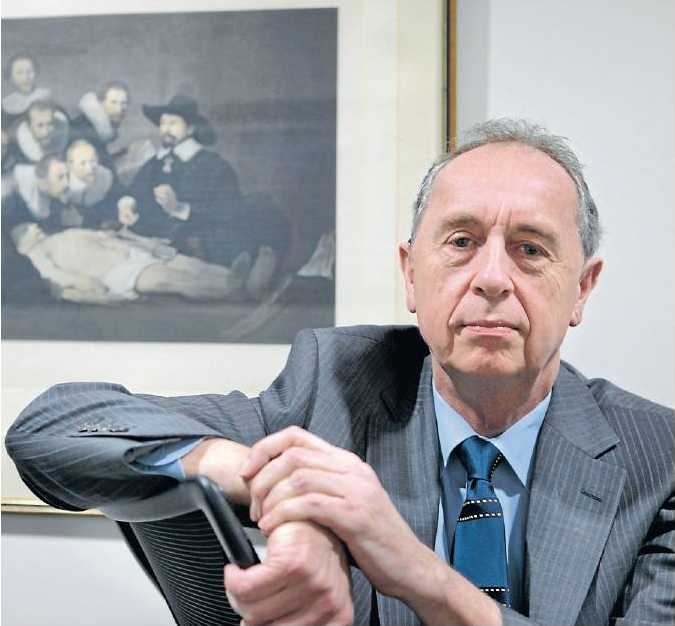 “At one stage, he was conducting 700 autopsies a year and his findings were vital in criminal investigations. His work included the Black Saturday bushfires, the 2002 Bali bombing and the Fukushima earthquake, plus war crimes missions to Iraq and Kosovo.

“The former director of the Victorian Institute of Forensic Medicine says if we could get it so horribly wrong in the nation’s highest-profile criminal case, how do we know it isn’t happening regularly now?

‘‘We don’t know how many innocent people have been banged up,’’ he says.

“Cordner has reviewed methods of dealing with wrongful convictions and argues we make it too hard to have a false conviction overturned and statistics indicate there are innocent people denied justice.

“And we do get it wrong.

“In 2007, Peter Smith was released after serving 12 months when police admitted he had been falsely charged with murder.

“In 2009, Farah Jama was released after serving 15 months for rape, convicted on faulty DNA evidence for a crime that was subsequently found not to have occurred. (Ed: and many more examples …)

“Cordner says too often the world of politics clashes with the world of justice. ‘‘Until very recently, it was close to impossible in Australia to get your case back into the courts after completion of all appeals. Essentially, if you still knew you were innocent, you had to convince your state attorney-general to send your case back to the courts.’’

“England took the responsibility of reviewing potential unjust convictions away from politicians more than two decades ago, establishing the Criminal Cases Review Commission in 1995. It has sent 673 cases back to the courts; 452 convictions have been overturned.

‘‘It shows we should not be complacent,’’ Cordner says. ‘‘Australia needs a Criminal Cases Review Commission similar to the English one.

‘‘Scotland has such a mechanism, as does Norway. New Zealand’s Criminal Cases Review Commission opened its doors on July 1 this year. When will Australia do likewise?’’

This entry was posted in General articles and tagged andrew. Bookmark the permalink.