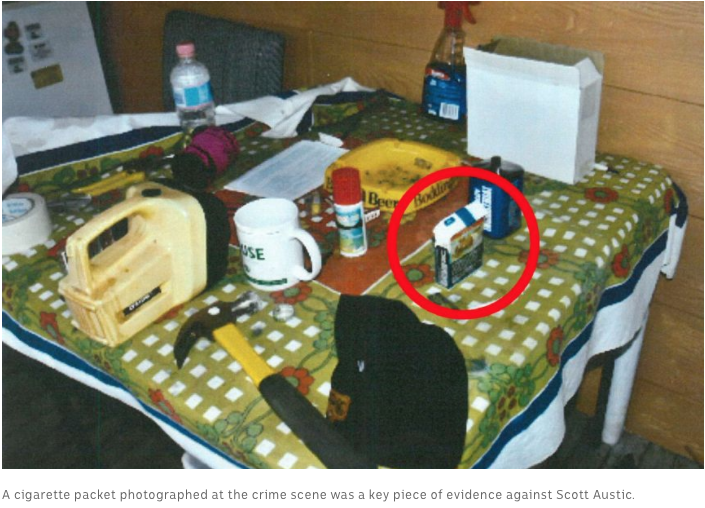 He also noted that there were weaknesses in the DNA evidence from what was called stain91 found on Xie’s garage floor.