They executed an innocent man this week

May 19, 2020, 5:55 PM ET: Today the U.S. Supreme Court refused to halt the execution of Walter “Arkie” Barton, after the court of appeals for the 8th Circuit lifted the stay on his execution, discounting evidence of his innocence because it was previously available to his defence counsel. Barton was executed later that evening.

The Innocence Project reports how Barton was convicted of a 1991 murder based on unreliable evidence; he has always maintained his innocence. On Monday May 19, 2020 afternoon, Missouri Governor Parson denied Barton clemency and Barton’s legal team filed an appeal to the U.S. Supreme Court.

The Midwest Innocence Project, the Innocence Project, and the MacArthur Justice Center had asked Missouri Gov. Michael Parson to stop Barton’s execution and appoint a Board of Inquiry into his innocence. Unfortunately, he didn’t step in. 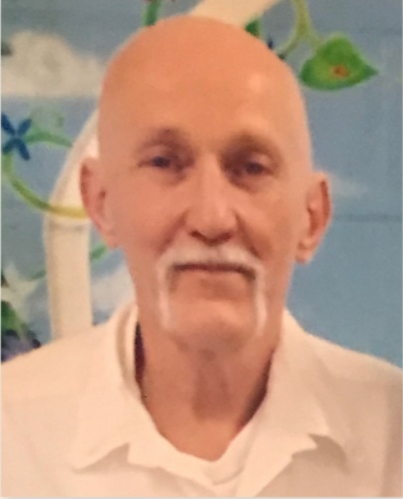 7 Responses to They executed an innocent man this week