Prosecutorial immunity in the hands of psychopaths? A case study

Small time crim John Thompson was nearly executed for a murder he didn’t commit. At his trial in 1985, the New Orleans prosecutors had withheld exculpatory evidence. Then District Attorney – Harry Connick Snr (now retired) – brags about the aggressive, win at all costs culture in his office.

In this New Yorker podcast, we hear him confirm his office is there to get convictions: “that’s what we do”. He chuckles as he recalls that “a lot of defendants weren’t happy with what we were doing,” shrugging off their concerns: “we weren’t there for them – we’re there for those who elected us”. Thompson (below) knows that all too well. 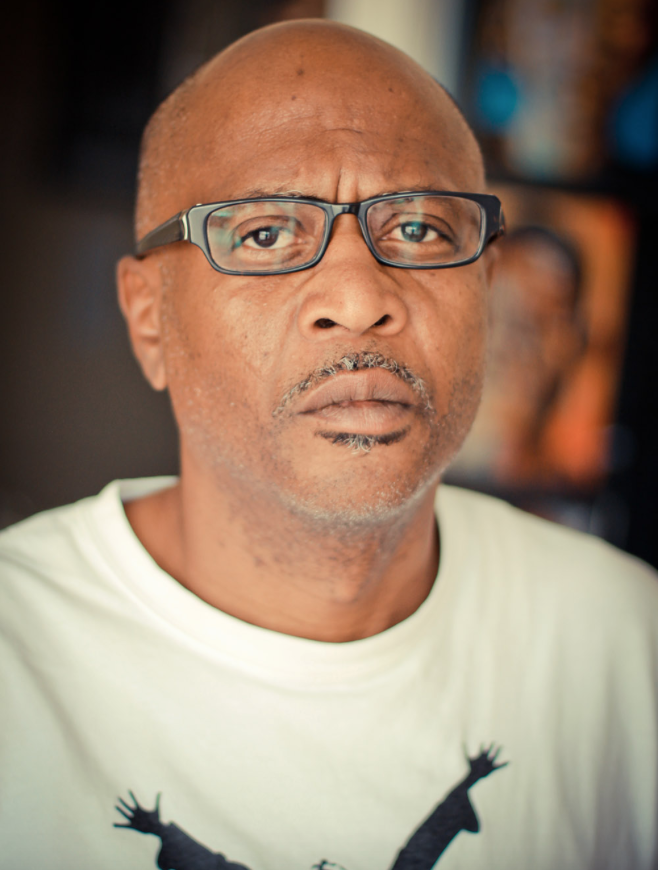 Nor, it seems, were they there for justice. For example, Connick didn’t train his prosecutors on the Brady law – which compels prosecutors to reveal all evidence they have to the defence, especially if it is exculpatory. He allowed his office to ignore the Brady rule. But then he didn’t even understand it himself.

Listen to this April 3, 2018 New Yorker Radio Hour about John Thompson, presented by David Remnick, and compare the US system to the Australian system. The one big difference, perhaps the only real difference, is that DAs, our Directors of Public Prosecution, are not elected. The urge to secure convictions – just or not – seems to be an occupational syndrome. Connick (below) didn’t even feel the need for remorse. 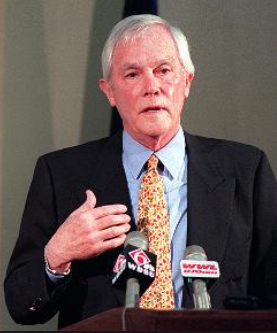 That and much more, makes this podcast an essential if shocking insight into one egregious cause of wrongful convictions, non-disclosure – not only in the US but in Australia, too.

1 Response to Prosecutorial immunity in the hands of psychopaths? A case study