Where is the case that screams the need for a federal ICAC, asks MARGARET CUNNEEN SC *?

Politicians and public officials in State Governments have less scope for corruption because nothing comes down to the decision of a single person. However there are major projects and tenders and the prospect of corrupt practice is feasible, although less so now with so many layers of approval required for any expenditure.

Even the proponents of a Federal ICAC acknowledge that Australia is one of the least corrupt, if not the least corrupt, country in the world. The United Kingdom, the United States of America and Canada all manage without corruption commissions. The NSW ICAC, now forever tainted by its many demonstrable failures, was modelled from its inception on the Hong Kong ICAC, although the Hong Kong ICAC never had public hearings. Presumably it is no longer extant. So why does Australia burden itself with a parallel system of justice?

The latest call for a Federal ICAC with “teeth” is simply a demand for an organisation which conducts public hearings. Public hearings are said to be necessary for “transparency”. Investigations into alleged wrong conduct can still be transparent without public hearings. What is often misunderstood about bodies such as ICAC is that they are not courts. They are investigators analogous to police forces. Police certainly don’t let the public into their investigations while they are on foot. It is not conducive to obtaining a witness’s  best evidence if the witness knows what other witnesses have said. Such knowledge is liable to influence a witness, whether consciously or subconsciously.

The police investigation becomes transparent during the court case, and not before. Police do not seek the adulation that ICAC appears to seek by cherry-picking the most sensational parts of private hearings to run in a public forum so best to shame and humiliate targets it chooses itself. An integrity commission is like a permanent, or standing, royal commission. A royal commission, however, is given its subject, and scope, by government. It does not simply choose its own targets.

Commissions of inquiry that have unearthed conduct which may be criminal have traditionally been careful not to allow the detail into the public domain lest it prejudice the fair trial of the person it may propose to refer to prosecuting authorities. Commissioners in those situations are not driven by self-aggrandisement or malice. They have the patience to await the proper processes before claiming success.

As I often say of juries, every one of us harbours our own prejudices against certain people or types of people. The presence of 12 demographically diverse people on juries leavens out any prejudices and provides for eminently fair verdicts. Corruption commissions, being an arm of the executive government, are staffed by government lawyers and investigators with political biases. It is no mere coincidence that three Liberal Premiers have been targeted by ICAC while in office. 11 Liberal members of Parliament, including a successful Police Minister, Mike Gallacher, were “cancelled” while in office, with nary a criminal charge laid against any of them. The only “success” stories that anyone person on the street could name from the NSW ICAC are Mr Obeid and Mr Macdonald. But they weren’t sidelined while they were in office. Their trial, in relation to allegations about things which occurred in 2009, has only been held this year.

Endowing corruption agencies with the power to institute public hearings is said to be justified on the basis that it “educates” the public about corruption. This is specious. Corruption agencies, being investigative agencies analogous to police forces (but without the fine and decent aspect of helping people) have no power to make a finding of guilt, but only a recommendation to the prosecuting agencies because the vast majority of people who have been alleged to be corrupt during public hearings that have been reported in the media have either not been found guilty in real courts or have not been charged at all by the DPP due to a lack of evidence of any wrongdoing. Yet the tattoo of corruption is indelible.

The call for a Federal ICAC with public hearings is being made by those who have not considered how easily, by even a tangential connection with some government official or decision, it could their child, or spouse or friend who is publicly accused of some presumed misconduct at the start, and all through, a public airing of unproven allegations.

The enthusiasm for public hearings for ICACs is no more than an invitation to the public and the media to join the baying mob. If there must be public hearings, fairness dictates that there must be public apology, exoneration and compensation for people who are found not to have been corrupt after all. An ICAC can only ever expose an allegation of wrongdoing, because only courts can find that an offence has been proven.

In a recent Whitlam Oration, Bret Walker SC encapsulated the idea. “A critical safeguard on the kind of information that an ICAC should be able to give us”, he said “is that we should no longer be told that an individual has engaged in corrupt conduct…No other agency briefing a prosecutor… thereby informs the community that the person in question is a criminal. That would be a very serious kind of misinformation, in a society still attached, I think, to the notion of a fair trial before conviction”.

For many decades in this country, in law schools and in public discourse, we have taken pride that our common law system with its appeals, checks and balances, and hard-won evidentiary rules developed for the protection of individual liberty, and “the golden thread” of the presumption of innocence, would never be eroded. Are we now prepared to abandon these human rights for another sector of Australian citizens? 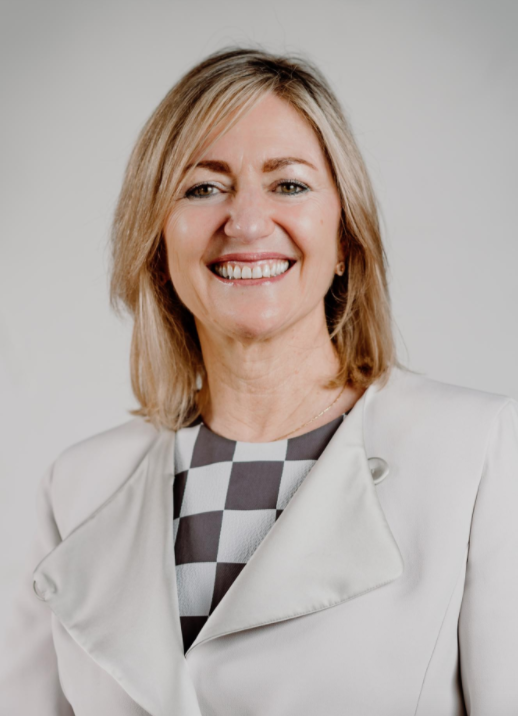 * Margaret Cunneen SC is the former NSW Deputy Senior Crown Prosecutor and current defence barrister (State Chambers), and Member of the Attorney-General’s Advisory Panel on the proposed Commonwealth Integrity Commission 2019. In 2015 she was famously the subject of a NSW ICAC investigation that was denounced by ICAC Inspector David Levine as well as the High Court. Levine writes in his report of the affair as follows: What I would regard as the stark unfairness of nine years of the private affairs of Ms Cunneen and those of her friends (whether journalists or not) being placed before the DPP to fish for what turns out to be apparently six minnows in circumstances where the ICAC itself was not interested enough to even contemplate an investigation, virtually beggars belief. This aspect of the conduct of the ICAC I describe, and I believe any ordinary reasonable person would describe, as unreasonable, unjust and oppressive.

22 Responses to A federal ICAC?