We don’t call it solitary confinement – Director of Prisons Tasmania

Following reports (here and here) that Sue Neill-Fraser had been placed in solitary confinement as the first part of her punishment for writing a letter about prison life that we published, Independent Member for Clark, Kristie Johnston (criminologist & lawyer), in the budget estimates Committee hearing asked the Attorney-General about it. Luckily, the Director of Prisons was also present …it went like this: 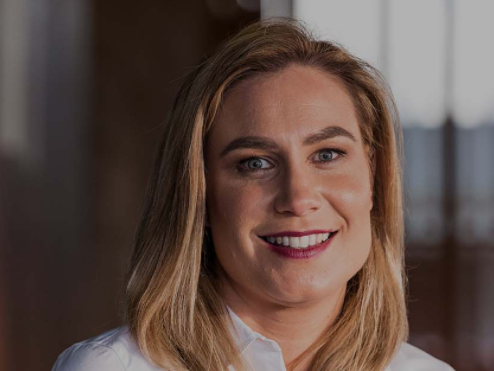 Ms JOHNSTON – This is the first time I have had the opportunity to ask questions. It is certainly not the experience I have had in the other committee. I have two questions. The first question is that research shows that that solitary confinement has many serious negative, physical and mental health impacts on inmates. Do you agree that solitary confinement as a disciplinary tool should be used as a last resort and that other disciplinary tools should be preferred?

Ms O’CONNOR – What do you call it?

Ms ARCHER – We need to define what it is you’re talking about because we don’t have solitary confinement.

Ms ARCHER – My understanding is that it is only the situation for the various reasons the Director has mentioned. If there has been a breach of protocol or procedure by that particular prisoner there will be certain restrictions imposed. Prisoner behaviour is another reason that the Director just addressed. Sometimes, there is a need to separate certain prisoners. There may have been an assault situation and for obvious reasons you separate. If a prisoner also breaches clear protocols within the prison that may be the result. Of course, it needs to be something that is a last resort situation in that type of circumstance but nor can we take away the right operationally – I don’t deal with operational matters but the Director does, as do his delegates – from being able to decide what needs to happen in any given particular case.

COMMENT:
“A last resort situation…” does not seem at all appropriate a description for Sue Neill-Fraser’s letter writing transgression which led to her being ‘separated’ … The question of proportionality remains; and will she now be placed in maximum security, with its attendant restrictions? To a reasonable person, it seems to be a vindictive punishment.

Prisons Director Thomas makes it sound like a pleasant break from the madding crowd of prison life, where prisoners are ‘separated’ from the others.