It is ironic that as a person often described as a ‘prominent’ supporter of Sue Neill-Fraser, I could have written an article with the exact same title as that of Colin Riley, president of the Police Association of Tasmania: Real Facts behind police investigation into Sue Neill- Fraser case.

Albeit for entirely different reasons, Mr Riley and I share so many concerns about this case, which has divided a nation.

The Police Association is concerned that recent evidence offered up is rumour, innuendo and gossip. I think I would use those exact words in my article too, to describe the concerns Sue’s supporters have about much of the evidence used to convict Sue Neill-Fraser.

The Police Association is concerned that recent evidence offered up is rumour, innuendo and gossip. I think I would use those exact words in my article too, to describe the concerns Sue’s supporters have about much of the evidence used to convict Sue Neill-Fraser. 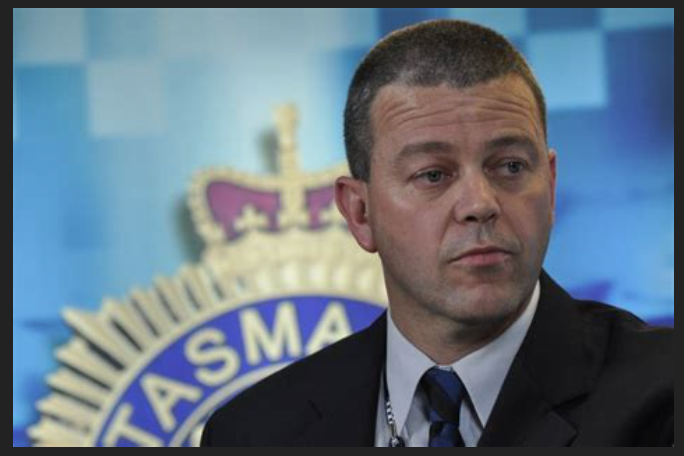 Mr Riley has stated that, A Coroner’s investigation reviewed all the evidence and supported the findings of the criminal proceedings. In my article I would go on to say, but of course the Coroner is obliged by law to agree with the results of the court.

I could go on and on, but the point is that there are hugely conflicting views surrounding this case, which court processes have been unable to resolve to date. Whatever the outcome of the latest Appeal, it is likely that opinions will continue to be divided. For as long as the Neill-Fraser Support Group has existed its members have been calling for an independent judicial inquiry, (independent = from outside Tasmania) an inquiry that will go back to Australia Day 2009 and examine all aspects of the case and we will continue to lobby for this regardless of the outcome of the Appeal.

Mr Riley talks about ‘True Facts’, but then states that Investigators maintain the motive behind ongoing allegations is a vendetta against the investigating police and has nothing to do with the interests of justice. Seriously Mr Riley? Where is your evidence for this? There are very many people who have legitimate concerns about aspects of the initial police investigation into the disappearance of Bob Chappell and people have every right to raise their concerns.

If Mr Riley is serious about True Facts he should read the Etter / Selby papers tabled in the Tasmanian Parliament. (Ed: According to Daily Hansard of Sept. 9, Police Commissioner Hine said he had not read them before making his statement critical of ‘selective arguments’ by SNF supporters, reported here on Sept. 3.)

Mr Riley has suggested that certain supporters of Sue are just trying to keep their names and faces in the media to raise their profiles, I wasn’t sure whether to laugh or cry when I read that. I don’t think any of us supporters actually enjoy what we do, nor do we do it for self-promotion. We have simply come together in our shared belief that a grievous wrong needs to be made right.

Mr Riley suggests that we go back to looking at ourselves in the mirror, I am not sure what he means by that, but I know when I get up in the morning and look in the mirror the first thing often on my mind is Sue Neill-Fraser.

Based on the evidence we have seen Sue’s supporters believe Sue Neill-Fraser was wrongly convicted. We live in a democracy, and we are entitled to say that, to believe that, to protest about it and to express our opinion.

However, often when I look in the mirror, I wish to God that I had never got myself involved in this case. I am tired of the nastiness that surrounds it. I am tired of the volume of lies that circulate on social media about all aspects of the case. I am tired of the endless battle to raise awareness about Sue’s situation. I am tired of the prank and abusive phone calls at all hours of the day and night. I won’t give up though, neither will Sue’s other supporters, we owe that to her. I hope if I was ever in her position someone would do the same for me.

A question I have for Mr Riley is this: If you are so confident in the efficacy of the original police investigation why don’t you welcome the prospect of a Commission of Inquiry?

Note: A slightly edited version of this article was published in the Opinion section of the Mercury on September 10, 2021.