It is not surprising that TasPol would want legal challenges to Sue Neill-Fraser’s 2010 murder conviction shut down, but it is somewhat surprising that the late Bob Chappell’s family would – according to The Australian’s Hobart reporter, Matthew Denholm (December 3, 2021). Chappell’s body has never been found; wouldn’t the family like to know what actually happened to him?

Some cases take decades after a wrongful conviction to resolve. Just last week, author Alice Sebold publicly apologised to the man who was exonerated last month in the 1981 rape that was the basis for her memoir Lucky and said she was struggling with the role she played “within a system that sent an innocent man to jail.”

Anthony Broadwater, 61, was convicted in 1982 of raping Sebold when she was a student at Syracuse University. He served 16 years in prison. His conviction was overturned in November after prosecutors re-examined the case and determined there were serious flaws in his arrest and trial. Bells ringing for anyone …?

Denholm’s article, headlined “The murder case with no end: family, police call for closure in Susan Neill-Fraser saga” begins with a troubling proposition: “When does a fight for justice ­become an obsessive crusade fuelled by conspiracy theories and wishful thinking? That moment, for many, has arrived in the case of the 12-year campaign to free Susan Neill-Fraser.” (emphasis added)

While “…for many…” is undefined, it probably doesn’t include the 26,600 + signatories to the petition calling for an inquiry into the case. Nor, we suggest, are the lawyers, legal academics, investigative journalists, authors, TV documentarians and filmmakers among the ‘many’.

As for “conspiracy theories and wishful thinking”, details of those remain locked in the writer’s mind. Perhaps these are disparaging references to evidence that challenges the conviction. Evidence which has been accumulated in the detailed, documented, legally supported Etter/Selby papers, for example, tabled in the Tasmanian parliament at the end of August 2021. Importantly, those papers include details of evidence withheld and other problems in the investigation and at trial. Those details are neither conspiracy theories nor wishful thinking. They are facts.

Why this article, why now? Perhaps the answer is to be found in the repetition of the official police line: “Colin Riley, president of the Police Association of Tasmania, said: “Individual investigators and the investigation team have faced relentless scrutiny, media muck-racking and attacks over the past 10 years.”

“The four key investigators of the Chappell murder had more than 100 years of combined policing experience. “They have spent the greater part of their careers as investigators, successfully investigating murders and serious crimes,” he said. “The investigation has been scrutinised inside and out by the courts.”

No, it has not. For that level of scrutiny we have to refer to former detective Colin McLaren’s book Southern Justice and the Etter/Selby papers.

That was the police line, but it was not true. At an unrelated hearing in Hobart on April 18, the prosecution told the court that key murder witness in the Sue Neill-Fraser case, Meaghan Vass, had said ‘No comment’ to everything put to her by police when she was picked up for questioning on Thursday March 7 – just before the 60 Minutes interview, the ‘tell all’ promotion of which had prompted her being questioned by police.

He continues: “After a unanimous jury verdict, two appeals, a High Court challenge, and a coroner’s finding, police and Chappell’s family are pleading for an end to more than a decade of campaigning, legal manoeuvres and “muck-­raking”. (The High Court refused leave to appeal; it did not hear the case; the coroner made no finding of his own, bound by law to echo the verdict … )

“Chappell’s son Tim, who has stood by the jury verdict, told The Weekend Australian the seemingly endless nature of the campaign was upsetting for a family needing closure.

“The ongoing appeals and media attention continue to be distressing to the family,” Tim Chappell said. Many within Tasmania Police, particularly those involved in the case, also believe “enough is enough”.

Memo to those who believe ‘enough is enough’: More so than you, Sue Neill-Fraser (in her prison cell), her family and friends, the 26,600 + petition signatories and all those previously mentioned lawyers, legal academics, investigative journalists, authors, TV documentarians and filmmakers, have no doubt also had more than enough.

But, to his credit, Denholm reports: “The fight continues. Neill-Fraser’s large band of passionate followers, including her dedicated daughters Emma and Sarah, are having none of it, vowing to fight on to redress “the worst miscarriage of justice since Lindy Chamberlain”.

“This just sharpens our focus to take stock and examine the mechanisms now available to us to continue to fight,” daughter Sarah Bowles said this week.

“The sentiment is echoed by an army of true believers in Neill-­Fraser’s innocence, many of them retirees whom one detractor this week accused of “watching too much Miss Marple”. (oh, those deplorables…)

“There are prominent people in Tasmania who know that Sue is innocent, but who have chosen to remain silent while the matter was before the court,” said Rosie Crumpton-Crook, spokeswoman for the Sue Neill-Fraser Support Group. “It is time for these people to speak out.”

Only the willingly gullible, the uninformed and the compromised could be satisfied with the status quo. Not Miss Marple, though … it’s unfinished business. 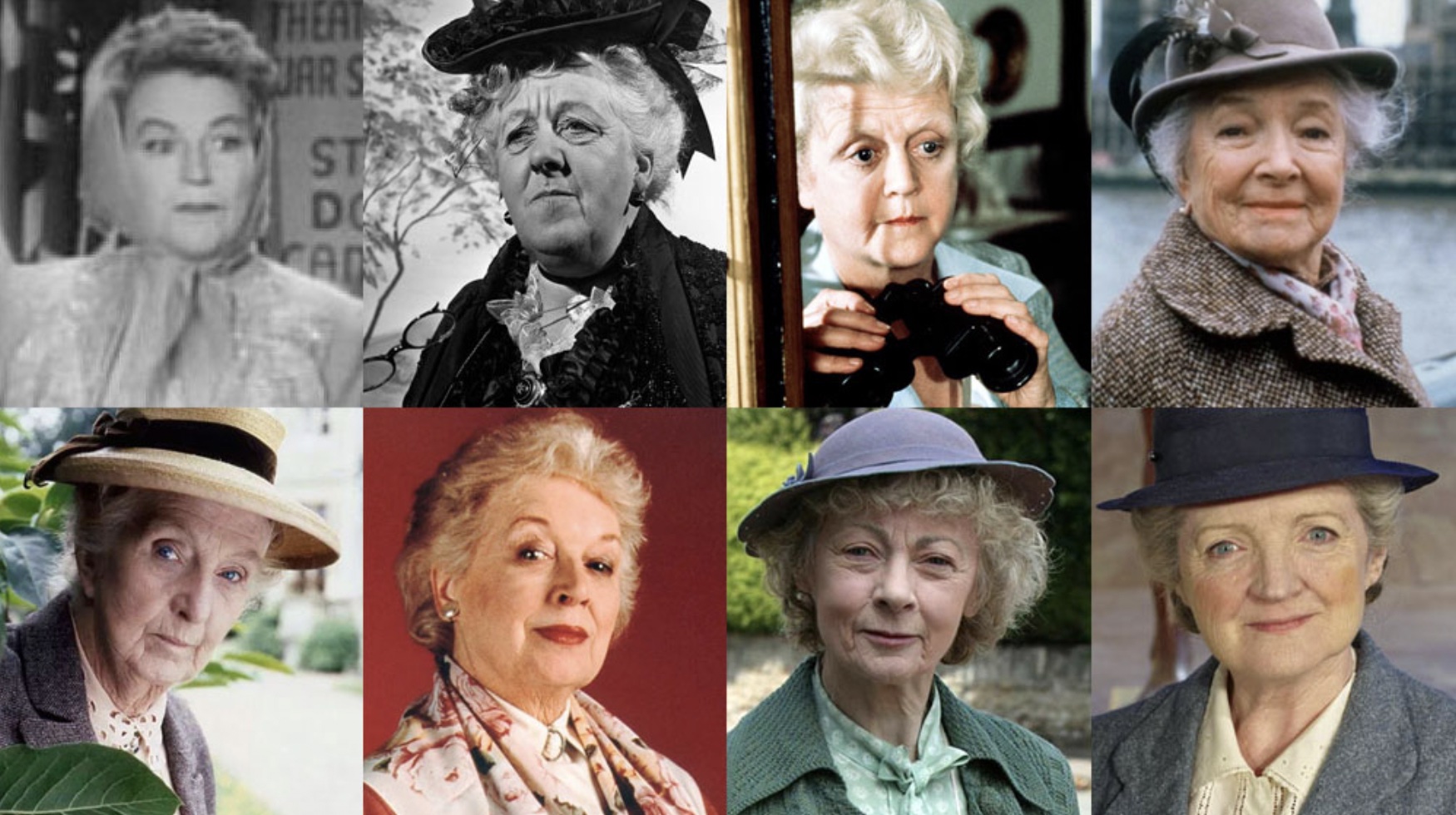 They are Miss Marple