In the 2010 trial of Sue Neill-Fraser, there was an absence of evidentiary proof for establishing the Major Premise of the crime – an essential fact for a valid inference of guilt, writes BENJAMIN DEAN,* in this 3-part analysis of the case applying formal logic#. Part 3 – ‘strands in the cable’ not logical

In March 2019 leave was granted for Sue Neill-Fraser to appeal her 2010 conviction1. The Court of Criminal Appeal (hearing delayed due to travel restrictions) will need to be satisfied that there is fresh and compelling evidence, and a miscarriage of justice has occurred in view of this new evidence. Justice Brett in granting Sue Neill-Fraser the right to appeal her 2010 conviction suggested the original case against the applicant was entirely circumstantial, and could properly be described as “strands in the cable”.

Similarly, the Court of Criminal Appeal at her first appeal in 2012, described the case as the ‘…accumulation of the evidence, …none of which alone would justify a finding of guilt’, but in ‘… combination was highly probative of guilt’2.

If the ‘strands in a cable’ can properly describe the reasoning behind this entirely circumstantial case, then exactly how is the cogency of this analogy more precise for determining the truth, when there is an absence of evidence to prove “a manner of death”3 as the Major Premise of the crime, which formally contradicts a valid inference of guilt, and therefore implies the violation of fundamental Human Rights, as was argued in part 1.

If an analogy can properly describe a form of reasoning for a conclusion of guilt to be the correct answer, then the assumptions of the analogy must be in agreement with formal systems of reasoning. The assumption of the evidence being that ‘strands in a cable’, accumulate to strengthen the cable, implying that confidence in the conclusion is increased by this accumulation.

However, if evidence, ‘…none of which alone would justify a finding of guilt’, because singularly it can only indicate some degree of plausibility for a hypothesis of guilt, then the analogy assumes, by combination, an exclusivity for strengthening the conclusion of guilt. But this exclusivity of functionality is contradicted by the mathematics of probability. The combination of probabilities is not only complex, highly unintuitive, but it does not exclusively increase the likelihood of a hypothesis being correct when multiple probabilities are combined. It can be quite the opposite whereby the combination of probabilities can rapidly decay towards zero chance of the hypothesis being correct. 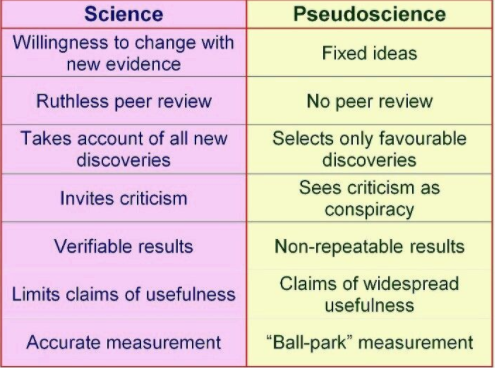 The analogy contradicts mathematics because with the combination of evidence, each piece indicating some plausible or probability of guilt is also the accumulation of every alternative explanation, equating to the degree of likelihood that innocence is the correct conclusion. To disregard the accumulation of alternative hypotheses (innocence), which the assumption of the ‘strands in a cable’ implicitly denies, is what Karl Popper described as pseudo science. It is a method of accumulating evidence that confirms a hypothesis, while erroneously disregarding any evidence that contradicts the hypothesis.

Furthermore, within probability mathematics, if events are linked, in so far as one event must occur before another event can occur, and evidence cannot prove beyond a probability that each event did in fact occur, then the likelihood of guilt being a correct hypothesis mathematically becomes a fraction of a fraction in a chance of being the correct conclusion. This linking of probabilities was the case with the absence of evidence to place Neill-Fraser on the Four Winds yacht.

In 2012, when the Court of Criminal Appeal (CCA) accepted the Prosecution’s hypothesis that Neill-Fraser through violence, killed Bob Chappell on the Four Winds yacht, winched his body into a dinghy and, having weighed it down, then disposed of it in the Derwent River (4), they accepted an explanation that was absent of evidence to establish if Sue Neill-Fraser was on the yacht, and absent of evidence to establish ‘a manner of death’. That is, the Prosecution’s  hypothesis, mathematically, had a fraction of a fraction of a chance to be correct, due to this absence of evidence.

The CCA, although mandated with determining if a miscarriage of justice had occurred, failed to interrogate these essential facts to ensure them established as unbroken links, necessary to rationally justify any explanation of the events.

Similarly, both the Court and the police failed to recognise the importance of prior probability in assessing evidence. For instance, at trial the multiple references of Sue Neill-Fraser’s broken relationship with Bob Chappell. The Crown Prosecution wanting to establish this as fact was ‘…relevant because it makes it more likely that she committed murder.’5 However, the relevance of this fact is conditional on prior probabilities. If Australia has a murder rate of 2 per 100,000 per annum, and in the absence of evidence to ‘…prove a manner of death’, then the prior probability is in the great majority of all people who break up in any given year, murder will not be the outcome. This ‘relevance’ from this evidence is predictive of the cause only to the murderers of the 2 people, and not to the rest of the +99.9% of individuals who break up without murdering their partners. Yet this ‘relevant’ evidence was presented from the beginning to the end of the trial. Much of the evidence presented at trial ignored prior probability. So the question is, what is regarded as unfair prejudice in a Court of Law if this type of evidence is considered probative. 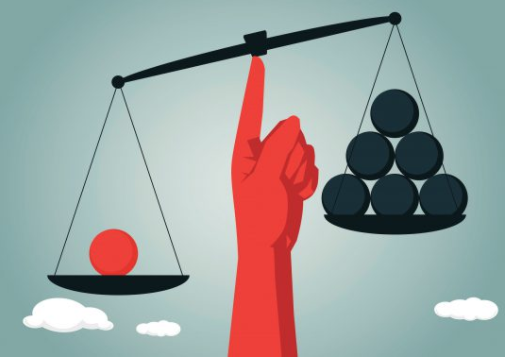 This neglect of base rate or prior probability is regarded as a cognitive bias, which was championed by the Nobel prize winning psychologist and economist Daniel Kahneman, yet nonetheless embraced by an institution entrusted with determining the liberty of people within our Democracy.

The conviction of Sue Neill-Fraser questions the Tasmanian Court’s methodology for determining what is true. If all people are equal before the court, then judgements of guilt cannot be based on a probability of guilt. That is, the Principles of Equality in Law cannot be upheld, if guilt is determined as a likely explanation of the circumstances. It makes no logical sense to prove guilt to be beyond a reasonable doubt, by a method that quantifies the size of doubt, but not the elimination of doubt, since any error equates to every chance for a miscarriage of justice to occur. All the circumstantial evidence cannot point only to the accused if it is not the only possible explanation of the circumstances. If judgements of guilt are being determined as the most likely conclusion, then all decisions by the Court, will have an inherent chance for a miscarriage of justice to occur.

Australian law needs to recognise that the determination of guilt must be based on a deductive analysis, in which the essential premises are identified, and the necessary evidence is obtained by sufficient investigation to establish these essential facts. The conclusion of guilt must be the only rational explanation of the circumstances. For this reason, criminal trials in Australia should explicitly adhere to the rules for a valid inference in formal logic.

institution tethered to the past

Judicial self review, and the limitations created by referencing itself to solve dilemmas in judgements, has meant the process of law has failed to embrace the exponential expansion of knowledge in intelligent analysis developed and used in other disciplines. The irony is, the failure of a Judicial Process translates as the tragedy of incarcerating the innocent, which seems to be considered less important than admitting error, or the concern voiced for the failure of precision in functionality within more benign products of our society. In a properly functioning Democracy, Justice should be on the cutting edge for recognising the tools for intelligent analysis, the rules for a valid argument, and recognising cognitive biases. 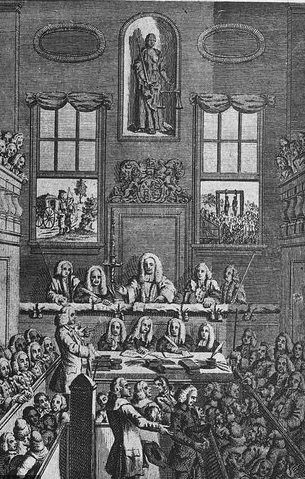 Instead it is an institution tethered to the past, and rapidly losing respect for upholding the Principles of a Democracy, by an absence of leadership to design and the flexibility to learn from errors that lead to miscarriages of justice within our Court system. This case dictates the necessity for an overhaul of Tasmanian Justice, without which the State of Tasmania continues to violate fundamental Human Rights, within our Democracy, a signatory to UN Charters.