It could be the start of a black joke: ‘have you heard the one about the chief forensic pathologist of a modern Australian state who was not qualified to do his job, was discredited by the legal establishment, yet he continued over decades to perform thousands of autopsies and the like, including 400 serious criminal cases….’ The people of Massachusetts might reply, ‘that’s not a scandal … THIS is a scandal…’

Director Erin Lee Carr’s addictive new 4-part documentary How To Fix A Drug Scandal (Netflix) is not actually about drugs per se. But it is about scandal …. It is a devastating exposé of possibly thousands of miscarriages of justice, perpetrated by two women, Annie Dookhan and Sonja Farak, working (separately) at two Massachusetts forensic laboratories whose drug testing misdeeds over a decade from about early 2000, led to those many unsafe convictions. Coincidentally, these events overlapped even though they were unconnected. 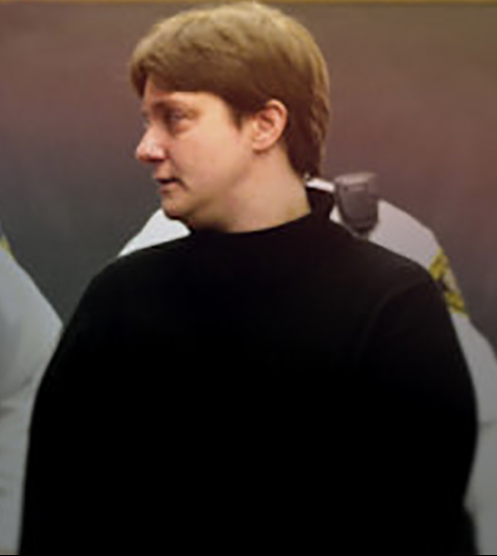 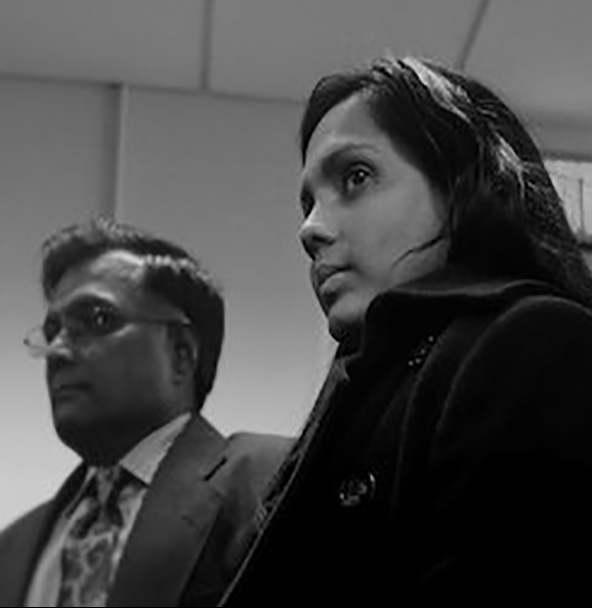 One lab chemist was using drugs herself at work (using confiscated drugs delivered for testing) to such an extent and for over a decade so that her work was unreliable at best. The other was signing many drug test reports for the courts without actually carrying out the tests required for evidence against the accused. Or tampering with them to suit the prosecution. Her phenomenal output of work – about four times the average – made her a superstar at work.

The drug offences involved alleged crimes by users and distributors. The relevance for Australia comes in the final outcome of the investigations by dogged lawyers and journalists (and Oscar winning executive producer Alex Gibney) which dragged a reluctant justice system into the courts for the legal system to take responsibility. Faced with the impossibility of opening every case – over 20,000 identified – the ultimate argument put to the courts was that for justice to be served, all the tainted convictions must be dismissed.

And that’s what happened.

By contrast, South Australia remains in breach of ethical and legal principles by failing to address the country’s greatest forensic disaster.

We reported in November 2018 on the chronic, long term failure of the South Australian legal system to ensure that Dr Colin Manock, its chief forensic pathologist, was suitably qualified to give evidence, with some 400 criminal cases (among some 10,000 cases involving him) needing to be re-opened, the largest volume of potential wrongful convictions in a single jurisdiction in Australia.

Giving explosive evidence before the Budget & Finance Committee of the South Australian Legislative Council (November 5, 2018), legal academic Dr Bob Moles outlined why he believes a Royal Commission is needed into the State’s several failures in allowing the unqualified and discredited forensic pathologist Dr Colin Manock to continue his work – unchecked for decades.

Dr Moles of Flinders University, a lecturer and author specialising in miscarriages of justice, was invited to give evidence (under Parliamentary privilege) to the Committee investigating the Government’s ex-gratia payment to Henry Keogh, who had spent 20 years in jail for the murder of his fiancée, Anna-Jane Cheney which the appeal court in 2014 found he did not commit. In the course of his evidence, Dr Moles traced the history of grave errors in Dr Manock’s work through the years (including his crucial but later discredited evidence at the Keogh trial), and the many instances when his failures were well known and acknowledged by various agents of the State.

Among the many cases that have come to light where Dr Manock failed miserably and tragically, notable are the so called baby deaths, where three babies (unrelated) were said by him to have died of bronchitis, on re-examination by the coroner, on hospital staff’s request, they were found to have been beaten to death. The coroner’s report was completed on the eve of Henry Keogh’s murder trial and was withheld in the farcical belief it could influence the jury. Well, yes, it could have – if in fact Dr Manock’s evidence were to be admitted considering his ineptitude. It could well have avoided Keogh’s 20 years in jail, too. (Manock’s evidence in the Keogh trial was totally discredited by a report delivered to then Solicitor General Chris Kourakis, now Chief Justice, who was not to release it for 10 years.)

Dr Moles and I submitted to SA Attorney General The Hon Vickie Chapman that the State had to address Dr Manock’s legacy of forensic malpractice. (Manock is retired.) For one thing, convictions based on his work were all clearly unsafe. Those convicted have a right to be assured or relieved…. legally and morally. Many will have served their time, but the convictions remain on the record. Some may well have died, some will still be in prison, perhaps.

Our correspondence in 2018-19 included argument that being pro-active in the matter and tackling the issue head on would be in the public interest as well as politically advisable.

Chapman concluded the correspondence thus (19 February, 2019): “I do not consider that investigation of the many cases in which Dr Colin Manock conducted pathology work over many years is necessary or that the associated expenditure of public funds would be justified.

I reiterate that any concerns arising from Dr Manock’s conduct or evidence will be appropriately dealt with on a case by case basis.”

In other words, it has been left up to the convicted and/or their families to begin proceedings to request a review of Dr Manock’s evidence. Individually. How fair is that? How practical is that? How does this decision sit with the administration of justice? How much confidence does it inspire in the justice system? It’s a scandal.

9 Responses to How to fix Australia’s biggest legal scandal