A ground-breaking development within clinical practice has prompted Kathleen Folbigg’s lawyer Rhanee Rego to accuse NSW Attorney-General Mark Speakman of failing to act on the evidence “which unequivocally supports innocence” without anything to contradict it. She told Lawyers Weekly that the Attorney is engaged in “state-sanctioned abuse”.

“This is particularly concerning not only for his legal role but also for his position as the Minister for Prevention of Domestic and Sexual Violence.”

The latest development in the Folbigg case has been extensively reported by Naomi Neilson in Lawyers Weekly (December 14, 2021). “I very strongly urge the Attorney-General and those advising him to expedite this matter and not let an innocent woman spend her 19th Christmas in prison. Look at the cold, hard, verifiable scientific facts that lead to the only reasonable conclusion: there is an innocent woman languishing in prison for crimes she did not commit,” Rego said.

Rego stresses that there has never been any evidence of smothering in Ms Folbigg’s children, including in her two sons Patrick and Caleb, who were found to possibly possess a separate rare genetic variant. 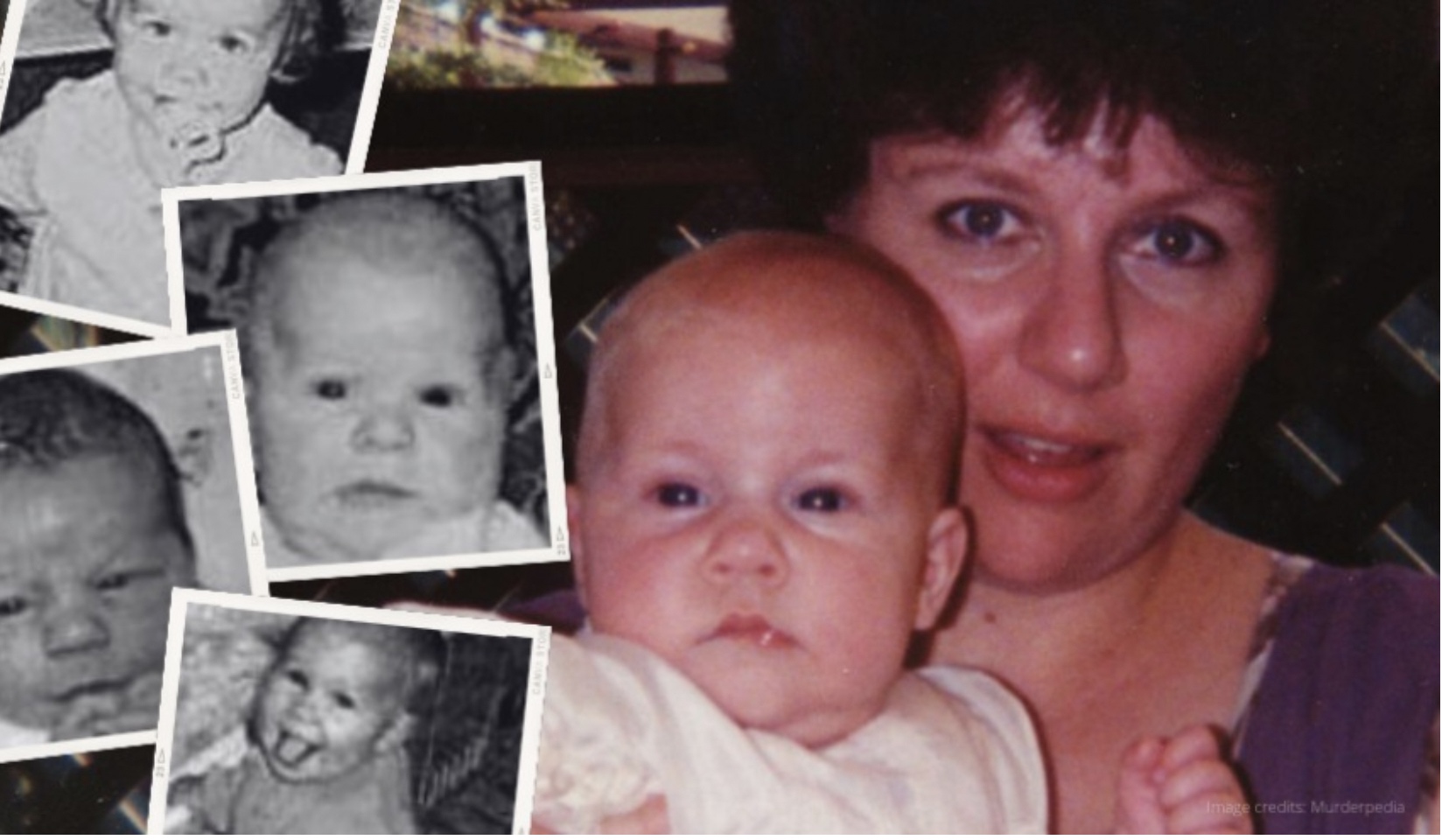 Understandably, any case of a mother allegedly murdering her children will be highly emotive, as it was in Ms Folbigg’s case. What isn’t understandable was the willingness to overlook real evidence in favour of those emotions. Ms Rego said it is scary if the legal system really is unprepared to accept hard evidence to instead “act on suspicion or subjective interpretations of circumstantial evidence”.

The final report from psychiatrist and psychotherapist Dr Kamal Touma is significant “because it’s the only one of its kind”. To date, he is the only psychologist to have had the most sessions with Ms Folbigg, during which he used analytical psychotherapy designed to encourage patients to speak openly and freely.

Rego says “Many people contend that this is a complex case. The science can be complex because it’s new and developing; the legal case is not complex. It’s actually very simple. There is no evidence of smothering. There has never been, and there is ample evidence of natural causes asserted by leading experts in their fields, including in cardiac genetics. Professor Peter Schwartz, world leader in genetics of cardiac arrhythmias, says Sarah and Laura died from the CALM2 G114R mutation.

“To assist the Attorney-General’s understanding of the genetic research, the Australian Academy of Science offered a briefing by some of the world’s leading experts. Mr Speakman declined. Dr Cavanagh and Ms Rego then offered to discuss the case with him, but this was also declined. Ms Rego said this case, and responses from those responsible, “signals an unpreparedness to listen to science”.

“We also need to demand that the legal system work with scientists more closely to allow the most up-to-date and reliable scientific information to be heard in our courts. It shouldn’t be a combative exercise at the post-conviction review level in circumstances in which lawyers, media and activists bring new evidence to light, that the state is unprepared to accept that a mistake is made,” Rego added.

“It should be the job of everyone involved to arrive at the truth. This should not be an adversarial process as it was in the 2019 inquiry. It should be one in which every person is concerned with determining what happened to these children.”

“What this case really highlights is the need for NSW to adopt a Criminal Case Review Commission because it currently puts the fate of wrongfully convicted people in the hands of politicians. Mr Speakman already faces a huge demand of looking after the courts and being responsible for the Office of the Director of Public Prosecutions (ODPP), in addition to his many other responsibilities.

“For Ms Folbigg, this has been harrowing and traumatic in so many different ways, yet she has remained strong and has always protested her innocence. She misses her children every day. She did not kill her children and she wants the world to know that she wasn’t responsible for their deaths,” Rego said.

“I know Ms Folbigg is committed to reform resulting from her case. She wants to see the establishment of a Criminal Case Review Commission, and she doesn’t want any other mothers to go through what she has been through.”

“I cannot imagine why the lawyers for Folbigg would hang on for months awaiting the AG to do something when the CCA could (and would in light of the overwhelming evidence), act right away,” commented Flinders University legal academic Dr Bob Moles.