Can justice be seen to be done in the Territory?

A young white policeman in the Northern Territory, Zachary Rolfe, is facing trial this week (July 19, 2021) charged with the murder of a young Aboriginal man, Kumanjayi Walker. These words alone trigger preconceptions that will cloud any and all facts of the case that will emerge – and will be tested, torn to shreds or confirmed …. and incompletely reported in the media. Can you see the problem? 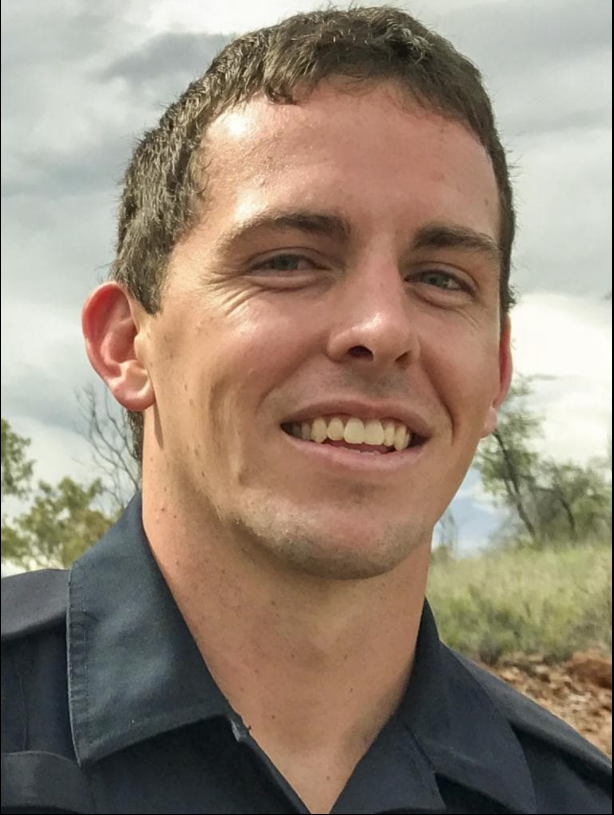 A decorated police constable, Rolfe killed Walker during a bungled 2019 arrest at Yuendumu, 300 kms from Alice Springs. The jury will have to decide whether in the seconds after Walker stabbed Rolfe, was shot once and wrestled to the ground, Rolfe could and should have done something other than shoot Walker twice more.

Walker was 19 when he died. One of the Red Centre’s troubled youth, he had breached bail and snuck home to attend a relative’s funeral. The police did not follow an understanding to wait until the next day to try to arrest him, something the local community regards as a mark of disrespect. 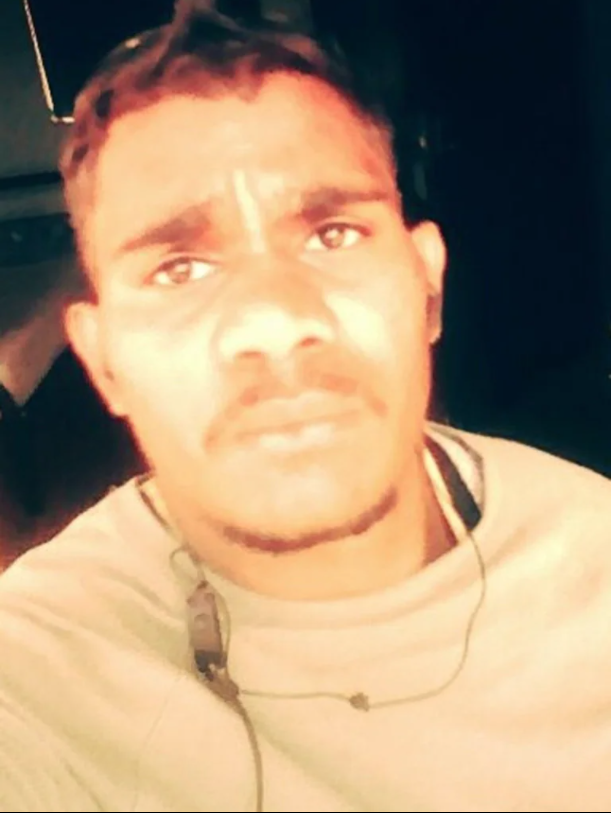 How can the courts ensure that justice is not only done but is seen to be done when the public is only partly informed? The media doesn’t have the time or the space to report all the evidence presented, all the defence arguments and all the expert testimony – or the wherewithal to counter any racially tinged perceptions.

The highest profile murder case in the Northern Territory’s legal history, the Lindy Chamberlain case, remains a disturbing example of how the combustible confluence of public perception and the vexed matter of media coverage can drive the justice system into a black hole. Will the Rolfe case show that we (and the NT courts) have learnt from past mistakes?

In the Chamberlain case nearly 40 years ago, the facts were stranger than fiction: a dingo did take her baby. Never assume anything, is the best caution I have learnt in eight years of deep research into wrongful convictions. Two recent cases powerfully demonstrate that public opinion is not based on the evidence but the media-selected (prejudicial) aspects of it. In both cases, the public believes the accused are guilty. The evidence, as found in trial transcripts that show what was put to the relevant juries, does not support that view. In other words, the public holds views (often very firmly) that are based on malformed impressions. The only source of those impressions are of course media outlets.

This state of affairs is not entirely the media’s fault. The volume and complexity of evidence can be overwhelming, far beyond the capability or the capacity of journalists to digest and report in an accessible manner. Second, the public has considerable confidence in the administration of the law; if ‘they’ arrest, try and convict the accused, the accused is probably guilty. That confidence remains strangely undisturbed in the face of miscarriages of justice. Maybe that’s because it is unthinkable that the system can get it so wrong with such serious crimes.

In the Rolfe matter, there is the irresistible pull of race-coloured conclusions, fighting the immovable objective rule of law. Prior to the trial, Rolfe’s lawyers told the Darwin Supreme Court that some published comments had contained “significant inaccuracies” and are “mischievous and inflammatory”. It’s just the start …

Imagine how challenging it will be for the courts and the media to portray the trial and the verdict as fair & just – no matter what that verdict is. And no matter what the verdict is, the majority public perception will most likely be formed independent of it. That’s why it will be crucial for the court to ensure scientifically flawless forensic testimony and public access to as much of the evidence as possible. And I don’t envy the jury …

9 Responses to Can justice be seen to be done in the Territory?