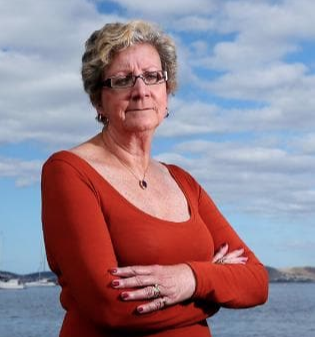 28 Responses to Barbara Etter – the facts