Thanks to media pressure on the NSW Attorney General, a judicial review of the controversial case of Kathleen Folbigg begins today (three years after her petition was lodged) at Lidcombe coroner’s court. Folbigg is serving a 30-year prison sentence for killing all four of her infant children.

During her 2003 trial the court heard that Caleb, Patrick, Sarah and Laura were all killed by a mother who was driven to smother her children in fits of rage. The four children all died aged between 19 days and 19 months of age.

Having exhausted her rights of appeal, Ms Folbigg had her hopes pinned on the outcome of a petition seeking a judicial review of her case. 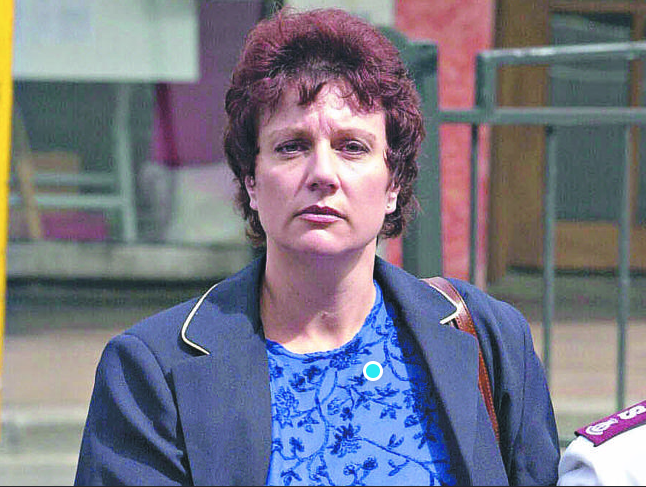 Drafted by a Newcastle legal team, the petition argues, amongst other things, that some of the medical evidence against Ms Folbigg during the trial was flawed. It was submitted three years ago to the NSW Attorney General’s department, but it wasn’t until just nine days after an investigation into Ms Folbigg’s case was broadcast by the ABC’s Australian Story, (10 August, 2018) that Mark Speakman, the New South Wales Attorney-General, announced: “I have formed the view that an inquiry into Ms Folbigg’s convictions is necessary to ensure public confidence in the administration of justice. Today’s decision is not based on any assessment of Ms Folbigg’s guilt.

“The petition appears to raise a doubt or question concerning evidence as to the incidence of reported deaths of three or more infants in the same family attributed to unidentified natural causes in the proceedings leading to Ms Folbigg’s convictions. The direction establishing the inquiry requires Mr Blanch to have particular regard to this evidence in conducting the inquiry.” Mr Speakman added: “At the conclusion of the inquiry, Mr Blanch will prepare a report. “If of the opinion that there is a reasonable doubt as to the guilt of Ms Folbigg, Mr Blanch may refer the matter to the Court of Criminal Appeal for further consideration.”

The main concerns about the case: