The psychological consequences of wrongful accusations appear to seriously affect the lives of those accused, even after exoneration or overturning of convictions, according to a study by Samantha K Brooks & Neil Greenberg of King’s College, London, reported in SAGE (for healthcare professionals).

There is a wealth of literature on the psychological impact on criminals post-conviction. However, there is far less research involving those who are wrongfully accused of a crime and later shown to be innocent, most probably because finding truly innocent individuals post-conviction is difficult. Furthermore, it is not unreasonable to assume there is an extra layer of resentment, frustration, confusion, anger and dissonance involved when the individual knows they were wrongfully accused.

Data were extracted from 20 relevant papers, and thematic analysis was conducted on the data.

Eight main themes were identified: loss of identity; stigma; psychological and physical health; relationships with others; attitudes towards the justice system; impact on finances and employment; traumatic experiences in custody; and adjustment difficulties. 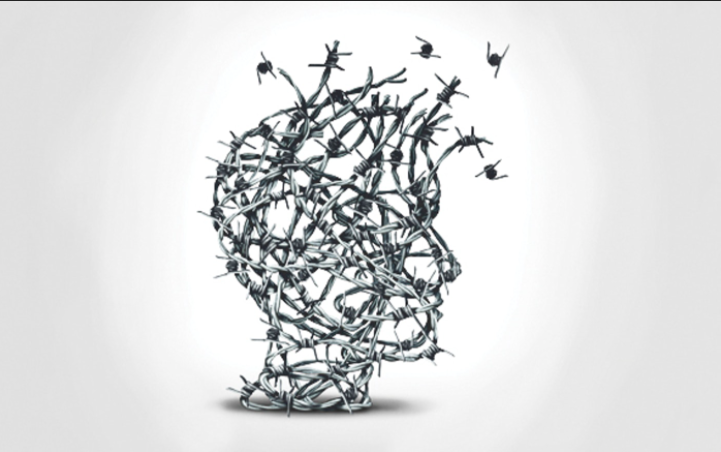 The psychological impact on those wrongfully accused appears to be vast, severe and long-lasting.

False accusation has been compared to trauma experienced by military veterans, refugees, disaster survivors and prisoners of war. It has been suggested that there is a unique form of post-traumatic stress disorder (PTSD) experienced only by those wrongfully imprisoned. It is also reported that those wrongfully convicted and imprisoned can experience difficulties finding employment due to lacking job skills and the stigma surrounding their conviction, which can exacerbate mental-health problems.

Several studies reported ‘secondary trauma’ in the close families of those wrongfully accused.

In the Burnett et al and Hoyle et al study, 28/30 participants reported loss of faith in the criminal justice system, while 20/30 reported loss of trust in the police. Similar disillusionment was noted by Campbell and Denov whose participants reported intolerance of injustice, cynicism and mistrust in the fairness and legitimacy of authority figures following release from prison. Jenkins41 found that both primary and secondary victims of wrongful accusation experienced feelings of bitterness and resentment at the state not acknowledging the injustice or offering an apology. Konvisser’s participants reported a lack of apology or official acknowledgement of their innocence from prosecutors left them feeling as though they were under a cloud of guilt and could not obtain closure. Participants also reported fear and tension surrounding governmental entities, frustration at feeling betrayed by the system, loss of faith in the justice system, and anger towards the system.

This is the first systematic review of the literature on the psychological consequences of being wrongfully accused of a crime, as well as indirect consequences which may impact on psychological well-being (e.g. financial impact).