Murder by the Prosecution – the book

Described as a ‘troubling exposé‘ by Margaret Cunneen SC, Deputy Senior Crown Prosecutor, Murder by the Prosecution, demonstrates how the criminal justice system in Australia sometimes itself falls foul of the law, securing convictions against innocent defendants. (available online)

The book was officially launched in Hobart on September 6, 2018 by Lara Giddings, former Premier of Tasmania; Sarah Bowles, the daughter of Sue Neill-Fraser, whose case makes up much of the book, spoke of the family’s trauma. 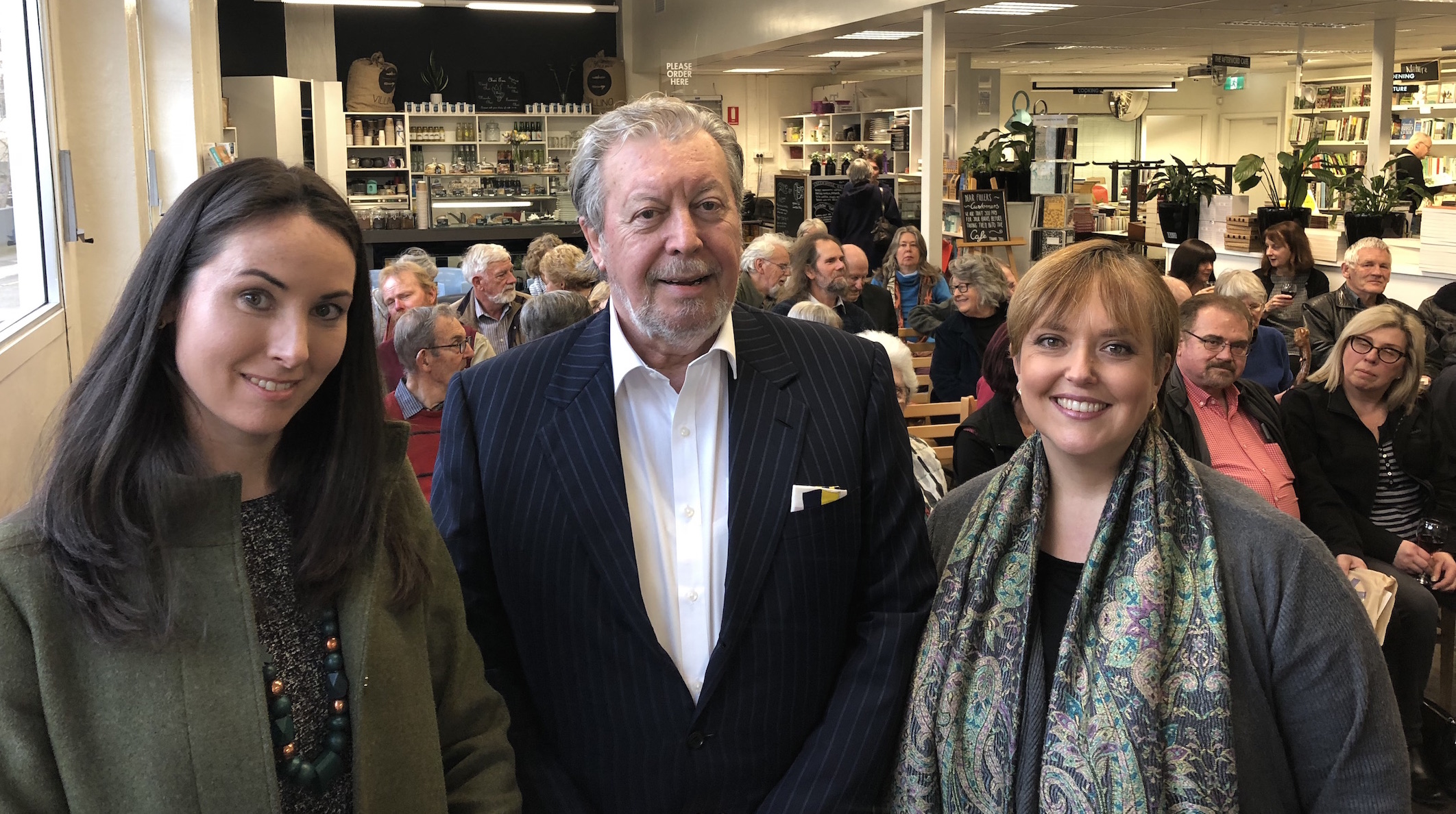 Book review extract, The Spectator Australia, September 22, 2018:
“Urban makes a powerful case that grandmother Neill-Fraser, who had run a successful horse-riding school and been involved in property development, was wrongly accused and prosecuted for the murder of Chappell, a radiation physicist, her partner of 18 years.

Murder by the Prosecution is engrossing and troubling. Back and forth, the reader is propelled, much as a jury is during the ‘test match’ that a murder trial resembles.

The later stand-alone chapters on other murder trials which have been found to have been unjust stand as sentinels fortifying Urban’s impassioned premise that Susan Neill-Fraser is serving a 23 year sentence for a murder she did not commit. The ethical prosecutor works not for a particular verdict, but for justice to be done. This must be the hope for Susan Neill-Fraser.” – Margaret Cunneen SC, Deputy Senior Crown Prosecutor (NSW)

Exposing some grave mistakes in Australia’s not-so-trustworthy criminal justice system, film critic-turned activist journalist Andrew L. Urban recounts how his life is changed when he is drawn into the field of wrongful convictions after reviewing a documentary about the case of Hobart grandmother, Sue Neill-Fraser, convicted of murder … without evidence.

And he finds a man whose evidence could have destroyed the testimony of the Crown’s key witness against Neill-Fraser but was never interviewed by police.

As he probes further, he comes across other cases and finds –
* police investigations marred by tunnel vision,
* lawyers flouting the rule of law chasing convictions,
* courts admitting inadmissible (and false) forensic evidence,
* the Crown withholding exculpatory evidence
* and prosecutors making up murder scenarios

Driven by disturbing discoveries over five years of research and writing – about five extraordinary cases* – Andrew interviews specialist legal academic Dr Bob Moles and others as he charts the damning list of errors. Andrew brings together his writings and interviews on the subject as well as his correspondence with legal academics and politicians, including Attorneys General. In conclusion, he lists action points that if implemented would help reduce the incidence of wrongful convictions.

Murder by the Prosecution (352 pages, rrp $29.99), is available at selected bookshops and online from Wilkinson Publishing